CBN distributed N23.2 billion worth of loans to 28 companies 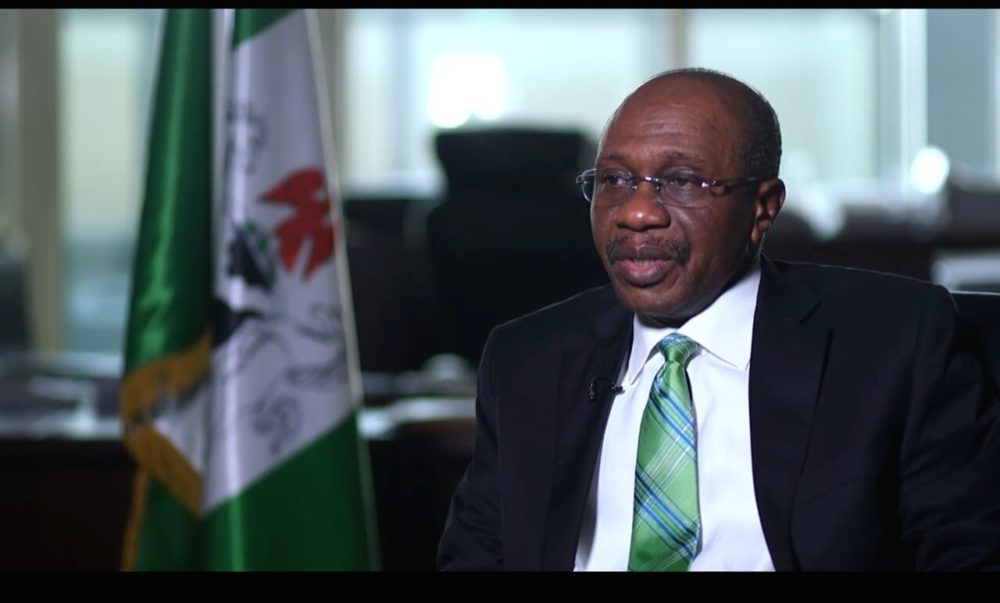 The Central Bank of Nigeria distributed N23.2 billion in loans to 28 recipients as part of the launch of its new “100 for 100” Production and Productivity Policy (PPP).

This was disclosed by the Governor of the Central bank of Nigeria, Mr. Godwin Emefiele while speaking at the launch of the 100 for 100 Policy for Production and Productivity (PPP), in Abuja, yesterday.

He said the ultimate goal of the policy is to reverse the nation’s reliance on imports by creating an echo system that targets and supports the right companies and projects.

Speaking at the opening, CBN Governor Godwin Emefiele said the program was aimed at spurring investments in Nigeria’s priority industries with the primary goal of increasing production and productivity.

The plan, according to Emefiele, will help to encourage greater economic growth and possibilities.

Agriculture, healthcare, manufacturing, logistics, services, trade-related infrastructure, and renewable energy will all benefit from the PPP effort, according to him.

Beginning in November 2021, 100 qualifying enterprises in priority sectors would be chosen to receive funding from the apex bank every 100 days, according to Emefiele.

In the first instance, he said, 28 enterprises were identified qualified and selected for finance, with projects totalling N23.2 billion. He went on to say that the scheme would provide low-cost finance to both new and current productive ventures.

“Under this initiative, every 100 days, manufacturers in critical sectors that seek to engage in Greenfield projects, or in expanding their existing facilities will have access to cheaper forms of credit at single digit rates as well as foreign exchange to procure plants and machinery.

“This programme has potential to significantly accelerate manufacturing output, promote further diversification of our economy and enable faster growth of non-oil exports,” he added

He added that the PPP initiative would stimulate productivity in agriculture, healthcare, manufacturing, logistics, services, trade-related infrastructure and renewable energy.