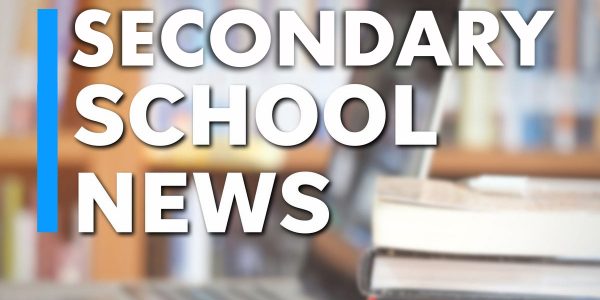 The Akwa Ibom State Government on Thursday, June 24, 2021 ordered the closure of Uyo High School, a public secondary school in the state over cult activities.

The school has been notorious for cult war, but the one that occurred two weeks ago led to an attack on a Mobil filling station, located opposite the school.

It was gathered that during the rival cult war, the students threw stones at the glass house of the filling station and destroyed it.

Amid the pandemonium, it was further gathered that the principal, Mr Michael Etuk arrested and detained some students at the police headquaters, Ikot Akpanabia Uyo. Those arrested were allegedly involved in cultism and have been unleashing mayhem in the school.

A source, who pleaded anonymity, told our correspondent that those students, about six of them are still in police custody.

Other members of the cult group, angered by the principal’s action stormed his office today and dropped some fetish objects at the entrance. The objects included fresh palm fronds, red piece of cloth, whitish objects and a bottle containing black liquid hung on the wall.

They also placed a notice at both sides of the wall which read thus: “we give you 24-hours to release our boys or we fall you. Remember, we know your house, children and wife, Iwok close.

“Mr. Principal we always defend you, but you are fighting us. We wash our hands off your case, we fight for you no more.”

When our correspondent visited the school premises, the principal was not present but the warning notes were still conspicuously on the walls while the fetish objects were still there.

However, the Commissioner for Education, Mrs Idongesit Etiebet directed the chairman, State secondary school board, Dr.Ekaette Ebong to shut down the school indefinitely to allow normalcy return to the school.

When the Commissioner of Education, Mrs Etiebet, was contacted, she simply responded with a text message, ” I’m in a meeting, I have directed the chairman secondary education board to temporarily close down the school”.

An SS1 student, Miss Keziah Joseph, who spoke with our correspondent at the gate, said the students were shocked to see fetish objects displayed in the principal’s office, adding they were asked to vacate the school around 12 noon to avoid crisis.

She said they all came out to see what was happening and to plead with them to stop fighting each other, adding that as they were pleading, they got angry and started throwing stones at the glass windows.

According to her, they shattered the glasses and destroyed one of the dispensers of the filling station.

She said, ” Two weeks ago, cult members were fighting in the school. Some of them ran to take cover in our premises. We pleaded with the group already in our premises to stop but as we were pleading, we heared stones on our glass door so we had to run inside for our safety.”