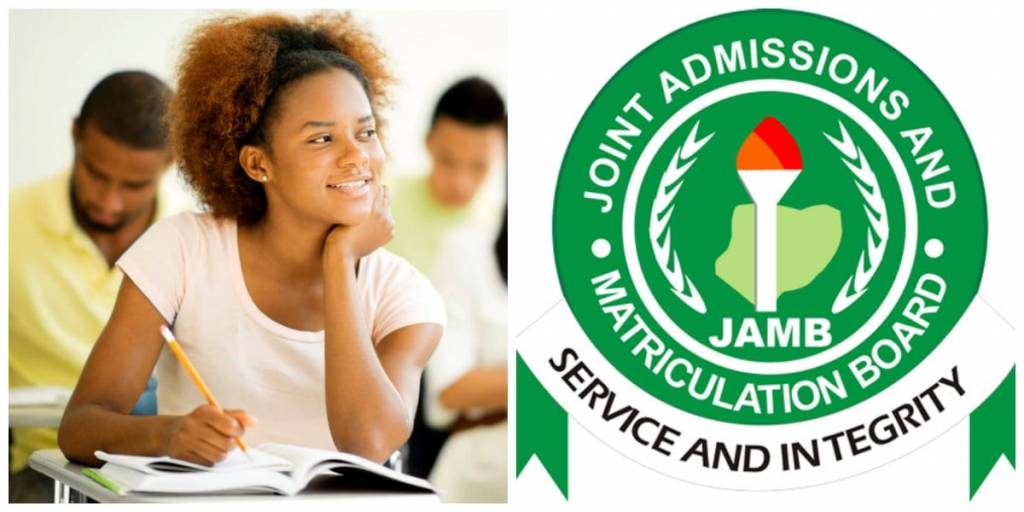 The Joint Admissions and Matriculation Board (JAMB) on Wednesday said it has not fixed another examination for any category of candidates on July 3 as being peddled in some quarters.

The board’s Head of Media and Protocol, Dr Fabian Benjamin, told the News Agency of Nigeria (NAN) on Wednesday in Lagos that the report “is not correct’’.

Benjamin noted that almost all results of candidates, who sat for the 2021 Unified Tertiary Matriculation Examination (UTME), have been released.

According to him, JAMB has at no point thereafter announced any form of examination for any category of candidates.

“No examination has been fixed for any category of candidates.

“The attention of the board was drawn to a twitter message credited to it that it had fixed another examination for candidates who scored lower than 170 in its examination and should come for a re-sit on July 3,’’ he said.