Unemployment data: World Bank did not dispute our data – NBS 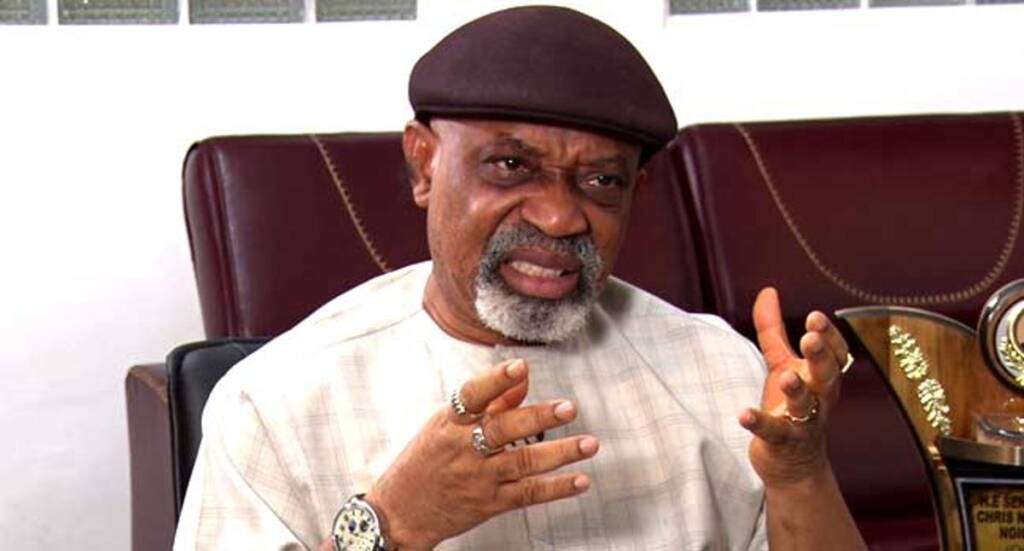 The NBS disclosed that the World Bank did not dispute its employment statistics data collection as claimed by the Minister of Labour, Chris Ngige.

The National Bureau of Statistics (NBS) disclosed that the World Bank did not dispute its employment statistics data collection as claimed by the Minister of Labour, Chris Ngige.

The NBS disclosed this in a social media statement on Friday morning in a response to the statement by the Ministry of Labour.

What the NBS is saying about Ngige’s claims

“The World Bank has denied making any such statement and rather together with the economic advisory committee affirmed its confidence, commendation, support and close working relationship with the NBS

The World Bank can be contacted if in doubt,” the NBS statement added.

The Minister of Labour on Thursday said the Ministry urged the World Bank to look at Nigeria’s modalities for employment statistics data collection.

“There has been a little confusion there as to the accuracy of data generated by the NBS. So, we want to align everything tomorrow. The World Bank says the NBS methodology doesn’t conform with the global standard, especially the ILO format of arriving at such Employment Index,” Ngige, the Minister of Labour said.