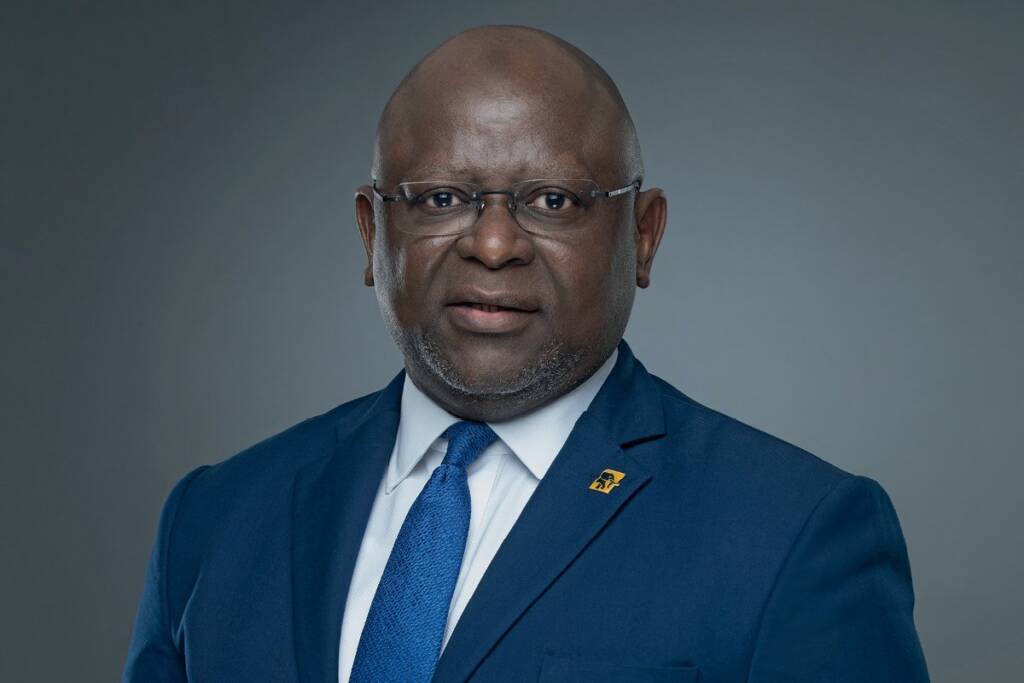 The stock market reacted negatively to the faceoff between the Central Bank of Nigeria and First Bank, as shareholders dumped shares of the lender, an investors priced First Bank’s stocks for cheap.

Ripples Nigeria had reported that First Bank replaced its Chief Executive Officer, Sola Adeduntan, on Wednesday, with Gbenga Shobo. The former CEO’s tenure was still left with about eight months before he was replaced.

CBN moved against the decision, stating that it wasn’t consulted, neither was approval given for the replacement. The apex Bank threatened regulatory sanctions against the bank.

This led to the sacking of all directors at the bank, with the financial regulator replacing the board with new members. Following the clampdown on First Bank, the shareholders ran for the exit door.

There was a massive share dump among shareholders amid the leadership issue of the bank, causing a decline in the share value of First Bank, as the stock price lost N0.5kobo at the end of trading on Thursday.

At the end of the capital market trading, Ripples Nigeria noticed over 51.52 million shares were dumped by investors on Thursday for N6.9kobo per share, against the previous day price of N7.4kobo per share.

First Bank stock had been on a surge until the company made the attempt at replacing Adeduntan. It had opened the capital market at N7.45kobo this week, trading flat on Monday, before declining on Tuesday to N7.4kobo as over 3.41 shares were traded.

But as Adeduntan’s replacement was made public, this triggered a massive sell off, as shareholders moved to protect their profit and avoid impact of CBN’s sanction on their investment in First Bank.

With new board of directors announced on Thursday, it is left to be seen how the capital market will react to CBN’s strongarm on First Bank as the stock market draws to its close on Friday.