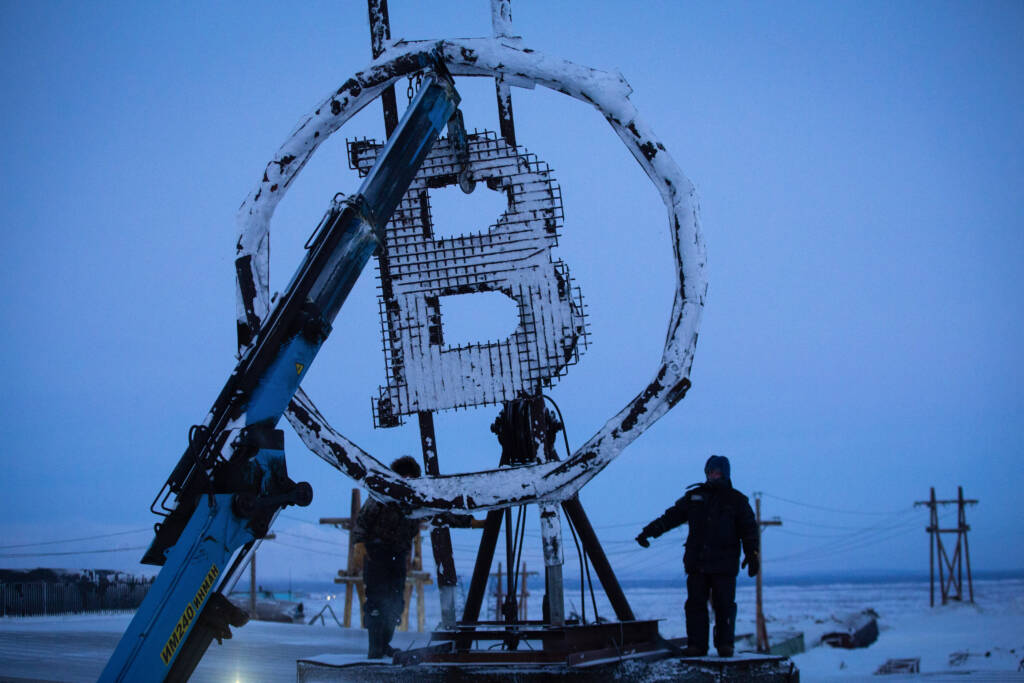 As government across the world continue to study the essence and rise of bitcoin and other cryptocurrencies, the latest country to decide on creating it’s own digital coin is the United Kingdom.

The new Britain cryptocurrency will be backed by government authority and used by households and businesses to transact, but the UK government said its digital coin won’t replace cash in the currency option.

The Finance minister of the country, Rishi Sunak, dubbed the cryptocurrency about to be created as “Britcoin”, giving it a similar sound to the most popular cryptocurrency, Bitcoin.

Central Bank Digital Currency Taskforce has been set up by Bank of England and Treasury to research about the country’s cryptocurrency as UK plans to join other central banks to have a crypto backed by government.

“A CBDC would be a new form of digital money issued by the Bank of England and for use by households and businesses,” the central bank said in a statement on Monday, April 19, 2021.

The apex bank added, “It would exist alongside cash and bank deposits, rather than replacing them.”

Aside Britain, Ripples Nigeria had previously reported that China is considering different types of regulations in handling bitcoin and cryptocurrency as an investment and payment option.

The Asian country is also planning to issue it’s own cryptocurrency and has banned digital asset exchanges from selling bitcoin and other digital coins, but allows for peer-to-peer transactions.