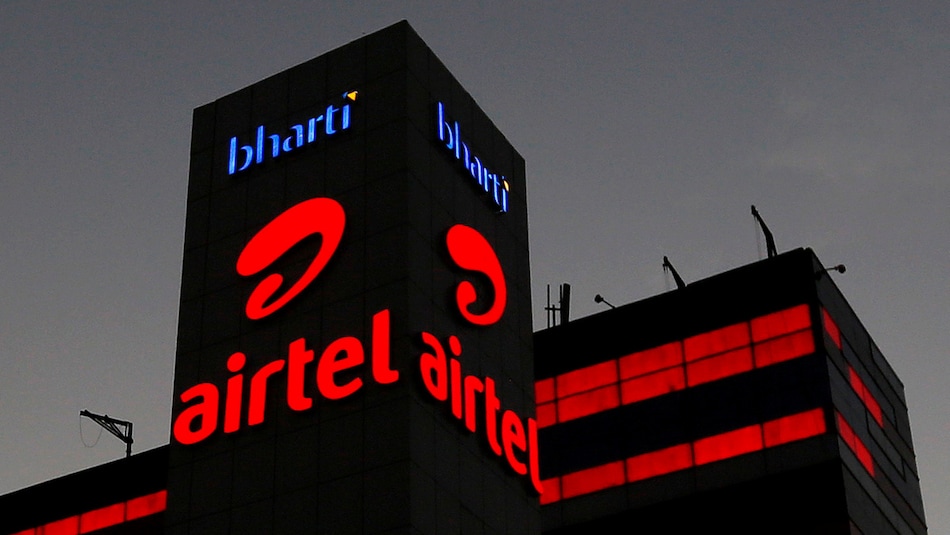 Airtel Africa has raised $500 million loan from JP Morgan, Bank of America, Citibank, HSBC and four others others to finance another debt which the telecommunications company owes.

The network provider used the capital raised to partially finance the €750 million Euro-denominated bond which is due on May 20, 2021, a statement from Airtel Group company secretary, Simon O’Hara, stated.

The other banks that participated in funding the loan are BNP Paribas, Standard Chartered Bank, Axis Bank and Kotak Mahindra Bank, both of which are Indian relationship banks.

In the statement, the network provider said, “The new committed facility consists of a combination of a revolving credit facility and term loans with tenor of up to 4 years.

“The balance of the Euro denominated bond will be repaid with existing Group cash to reduce gross debt and associated interest costs. The new loan facility further strengthens the core liquidity of the Group.

“It also has prepayment flexibilities that will allow the Group to optimise the efficiency of its capital structure with the free cash flows and cash receipts anticipated over the next 12 months following the recent announcements related to tower sales and mobile money minority investments.”