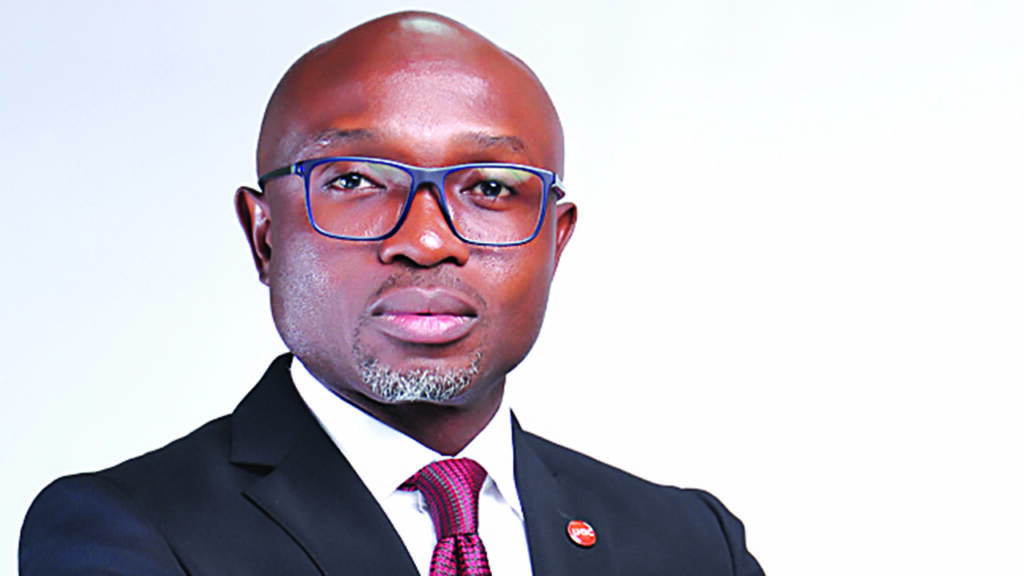 UAC Nigeria’s slight revenue improvement in 2020 wasn’t enough to stop the company from recording a loss in its operating profit for the same period. The drop in the operating profit was put at 37 percent.

In a breakdown of the company’s earnings for last year ended December 31, 2020, UAC Nigeria’s revenue rose to N81.35 billion, rising past the N79.20 billion generated during the corresponding period in 2019.

But the consumer goods producer wasn’t so lucky with its operational turnover, as UAC Nigeria reported a loss following record of N3.59 billion last year, against the N5.66 billion it reported a year before.

Net finance also took a nosedive, settling at N550.22 million during the full year period of 2020, disappointingly falling short of the N1.78 billion the company grossed in 2019 FY.

Profit before tax dipped by 31 percent during the period under review. The manufacturer posted N5.12 billion last year, but failed to surpass the N7.45 billion recorded during the preceding year.

Profit for the year was put at N3.92 billion last year, against the N9.25 billion that was recorded as loss during the corresponding period if last year.

Meanwhile, UAC Nigeria has N2.50 billion loan due within one year. The company is indebted to Sterling Bank, Central Bank of Nigeria, First Bank, FSDH, Bank of Industry, and Zenith Bank. The debt has reduced when compared to.the N4.59 billion owed in 2019.