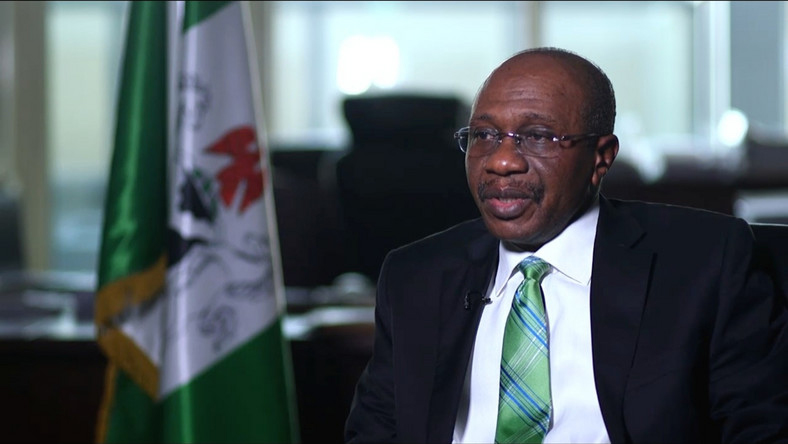 The Central Bank of Nigeria (CBN) has issued a new policy on foreign currency to the deposit money banks in the country.

The Standard Chartered Bank, which disclosed this in the circular sent out to its foreign currency account holders on Thursday, said the policy limits the cash deposit to the accounts to $5,000.

The policy which takes effect on April 6 is part of the measures being taken by CBN to track the movement of dollars in the financial system.

However, the lender clarified that foreign currency inflows are not affected by the policy neither are the local inflows impacted.

“This limit does not impact your foreign currency inflows from other local or international banks which remain unlimited,” the bank said.