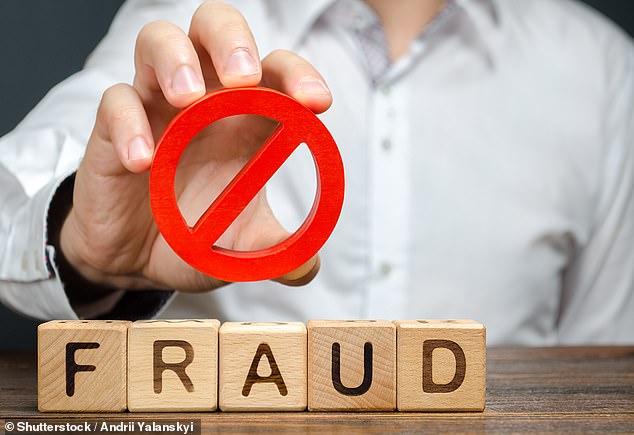 The incident was said to have occurred at Gilgal Private School, located at Iguobazuwa the headquarters of Ovia South-west Local Government Area of the state.

Due to lack of commercial banks in the area, the money was handed over to the teacher for safe keeping.

This abnormality led to one of the parents raising alarm, and the proprietor of the said school was arrested by police operatives of Iguobazuwa division.

When contacted, the spokesman of the Nigeria Police, Edo State Command, SP Bello Kotongs, promised to obtain a brief from the Divisional Police officer (DPO) in the area for details.