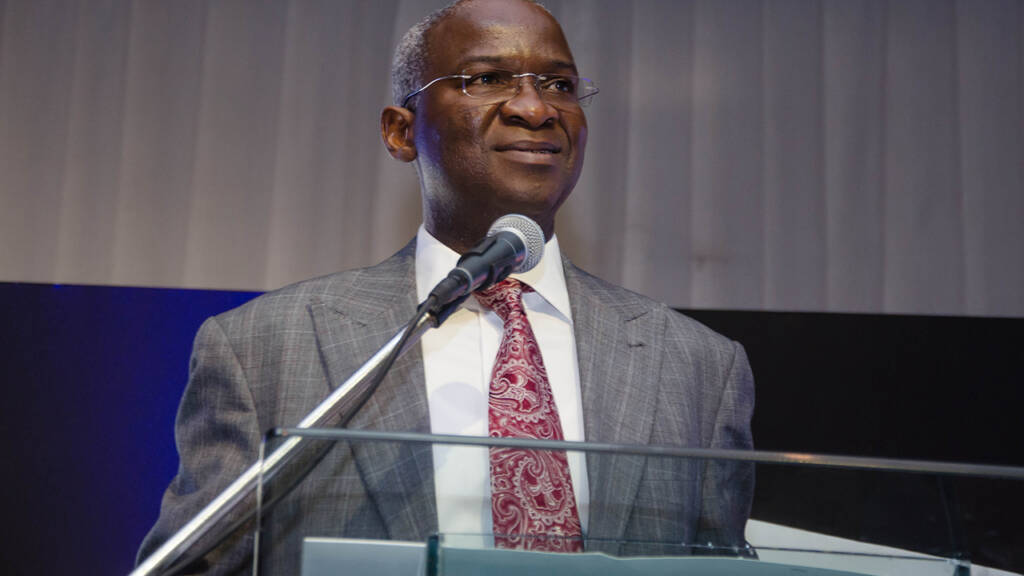 FG seeks to concession 12 federal highways to qualified individuals and consortia for management in the first phase.

The Federal Ministry of Works and Housing has started the procurement process to concession highways across the nation under its novel Highway Management and Development Initiative (HMDI).

This was disclosed by the ministry in a statement issued on Sunday.

It stated that the HDMI seeks to leverage private sector investment to improve facilities and operations on the selected 12 highways, maximize the routes’ revenue-generating potential, and ensure international best practices in developing and managing the nation’s highways.

It stated, “In continuation of efforts to bring private sector resources and efficiency to the development and management of federal highway corridors under its novel (HMDI), the Federal Ministry of Works and Housing has today opened the e-portal for the submission of Request for Qualification (RFQ) applications.

“The submission of the RFQ application for the Value-Added Concession (VAC) component of the HDMI, begins  Monday, March 29.”

According to the ministry, VAC component of the HDMI, which was officially advertised on Sunday, seeks to concession 12 federal highways to qualified individuals and consortia for management in the first phase.

The others are Lokoja-Benin, Enugu-Port Harcourt, Ilorin-Jebba, Lagos-Ota-Abeokuta and Lagos-Badagry Expressways. They amount to a total of 1,963.24 kilometres, which is 5.6/ of the 35,000km Federal road network.

The Minister of Works and Housing, Mr Babatunde Fashola SAN, had last week stated that the portal would ensure competitiveness and guarantee transparency in the process.

He had said that no staff of the ministry would interface with the public in the management of the HDMI conceived in 2020, from procurement to implementation.

FG is currently executing over 700 different contracts, which aggregates to the rehabilitation and reconstruction of over 13,000 km of roads and bridges across all 36 states, including the Federal Capital Territory.