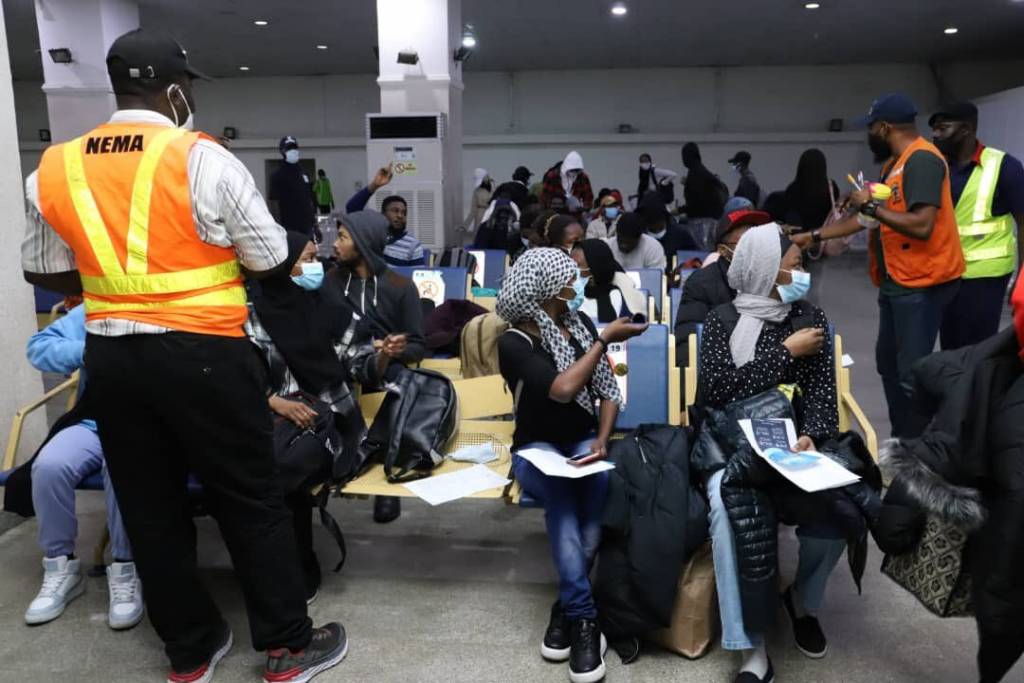 The Federal Government has announced that the total number of Nigerians evacuated from Ukraine now stands at 1,531, as the FG ramps up efforts to evacuate more Nigerians.

This was disclosed by the Nigerians in Diaspora Commission (NIDCOM) in a statement on Tuesday morning.

The Diaspora Commission brought back students from Romania via a Turkish Airline flight.

What NIDCOM is saying

It stated, “Federal Government received another 31 Returnees from Ukraine through Romania aboard Turkish Airlines, which landed at about 06:30a.m at the Nnamdi Azikwe Int’l Airport Abuja.