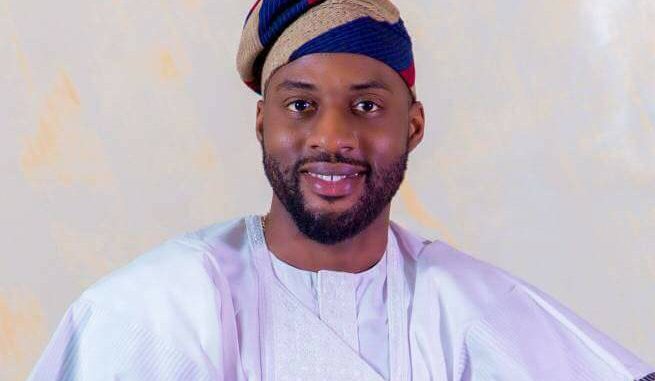 Mrs Olawunmi Oladeji, member representing Ogbomosho North constituency in the Oyo State House of Assembly, on Tuesday, called for introduction of sex education in the school curriculum in the state.

Oladeji, while speaking at the plenary, said that sexual-related vices, such as rape, indecent assault and sexual molestation, had become prevalent and pervasive in the society.

“There have been spirited efforts by the Assembly to bring this menace to the front burner by bringing well- considered legislatorial instruments like motions and matters of urgent public importance to ventilate our displeasure about these reprehensible acts.

“One cardinal factor that is serving as an unintentional booster to this societal menace is the lack of sex education or perhaps, sexual ‘mis-education’, especially at the childhood stage.

“The problem, particularly in our state, is not only socio- cultural but also religious, because the disposition of our religious institutions to sex education is not radically different from the socio-cultural approach.

“This is an unnecessary and counterproductive mystery in which sexual-related issues are enshrouded as one of the factors unwittingly facilitating sexual violence,” she said.

According to her, children, due to their natural curiosity, are inclined to experimentation and would want to discover for themselves whether the myths and taboos that they were being fed with by their parents about sex are fiction or not.

“When they discover the truth for themselves, the consequences are usually dire and irremediable.

“Unscrupulous adults seize the opportunity to teach the children by practice what the parents and guardians has unwittingly refused or neglected to teach them, almost always resulting in children sexual molestation,” she said.

Oladeji noted that the only antidote to the errors and falsehood to which children had been unwittingly exposed to was adequate knowledge.

“Knowledge means adequate, correct and current information. Even the Bible says ‘You shall know the truth and the truth shall set you free,” she said.

The lawmaker, therefore, urged the executive arm of government, through the State Universal Basic Education Board (SUBEB) and the Ministry of Education, to, as a matter of urgency, introduce compulsory sex education into the school curriculum.

“This should be right from childhood and they should make provisions for qualified personnel to handle the subject.

“There is no doubting the fact that formulation and adoption of a state policy on sex education is very important,” she said.

Oladeji urged parents and guardians to change their orientation and traditional perception about children’s sex education and equip themselves with correct information on the subject so as to know what to pass across to their wards.