General of the Federation says Nigeria to rebase GDP in 2021 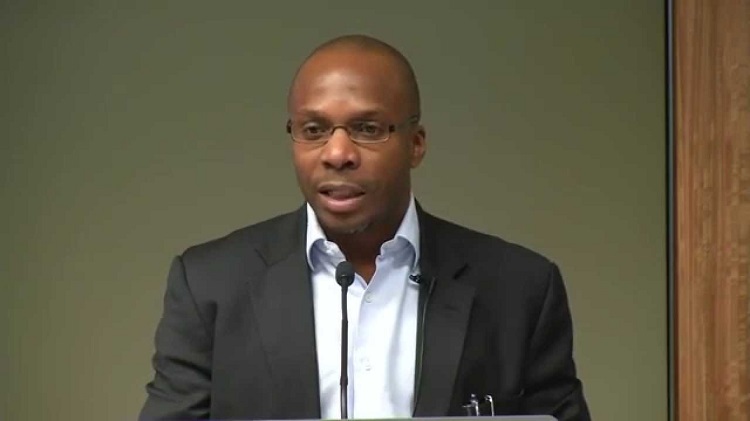 Nigeria is set to rebase its GDP in the later part of 2021, the Statistician-General of the Federation has revealed.

Dr. Yemi Kale, Statistician-General of the Federation/CEO Nigerian National Bureau of Statistics has disclosed that Nigeria would rebase its GDP later this year.

Dr. Kale stated this at the media conference on the significance of the on-going National Survey of Establishment (NSE) on Thursday in Abuja.

He revealed that after the GDP is rebased, the NSE would include information on 17 economic activities which would have more data on the present economic realities in the country.

Kale added that another major factor for the re-basing is the National Agriculture Sample Census, to be held later this year, citing that the NBS  enumerated over 1.4 million business establishments in the National Business Sample Census (NBSC) 2020/21 which commenced in October 2020.

“The first component is the listing or enumeration of business and commercial establishments across the country, while the second part is the sample survey, which is currently going on.