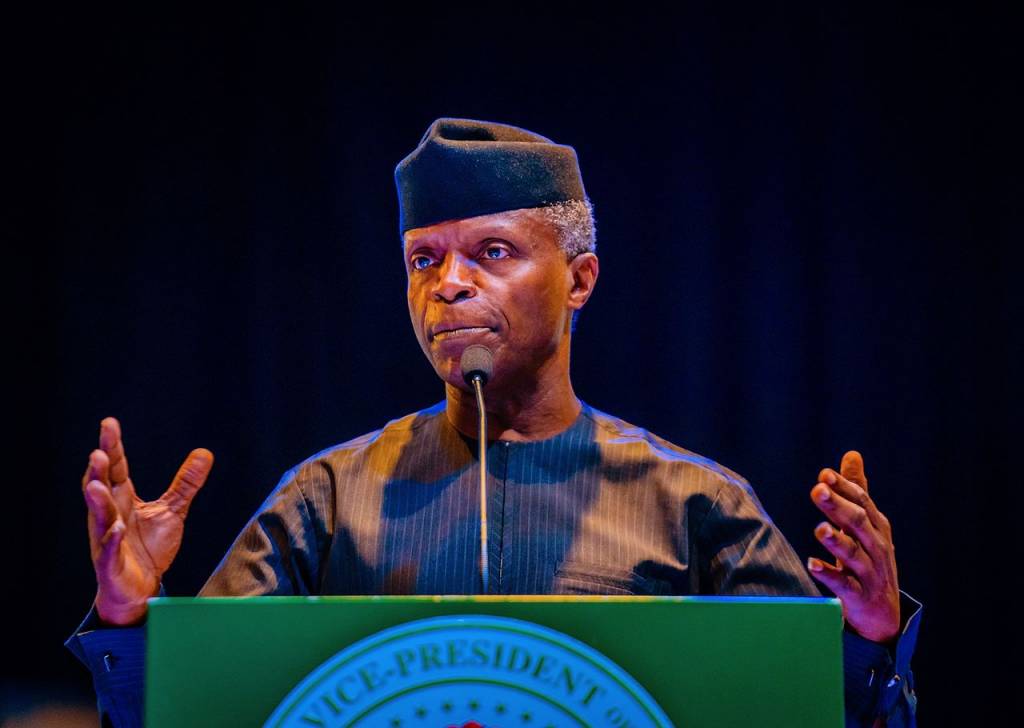 The Federal Government has tasked all Ministries, Department and Agencies (MDAs) to aid the successful implementation of reforms under the 7th National Action Plan (NAP 7.0) of the Presidential Enabling Business Environment Council (PEBEC).

This was disclosed by Professor Yemi Osinbajo, Vice President of Nigeria, when he received  called on Ministries, Department and Agencies (MDAs) of government to ensure the successful implementation of reforms under the 7th National Action Plan (NAP 7.0) of the Presidential Enabling Business Environment Council (PEBEC).

Prof Osinbajo made the call on Monday in Abuja at the presidential Villa while receiving the progress report of the Council after the ongoing NAP 7.0 reached mid-way point (30 days) in its 60-day cycle.

What the Vice President said

The Vice President urged for urgency in addressing the issues surrounding the reforms, as the mid-term report is very detailed to the specific issues that need to be addressed.

He said, “We’ are at a very critical stage, we are losing money and there is a need to create an environment that allows business to be held.

“This is why we must have these reforms. It is also important that all the procedure reforms can be put in place. At meetings like this, issues that should be resolved are escalated for onward resolutions; and those things that need to be done have to be done.”

Osinbajo added that an outline of the escalations would be included in a document, and that agencies and ministries that operate as a constraint on the NAP 7.0 Progress will be contacted.

He thanked the PEBEC team led by the Special Adviser to the President on Ease of Doing Business and Council Secretary, Dr. Jumoke Oduwole, for their hard work and commitment towards ensuring the implementation of the reforms.

In her presentation to the Council, Dr Oduwole revealed that there are 58 reforms for implementation under NAP 7.0 which will run from 7th February to 7th April 2022.

She added that as at March 8, which is day 30 of the Plan, the reforms implemented stood at 26%. While Providing context to the performance of NAP in previous years, She noted that NAP 60, which was the first in 2017, started at about 70% and finished at 84%.

“So, we really need to drill down on those escalations and to hold agencies accountable and to encourage them to push more to deliver these reforms for Nigerians,” Dr Oduwole said.

Representatives from the Nigerian Shippers Council (NSC) and the National Ports Authority (NPA)  at the event called for the reduction of checkpoints as they constitute barriers to exporters.

They said the corruption at the various checkpoints has led to the reduction of human engagements in exporting.