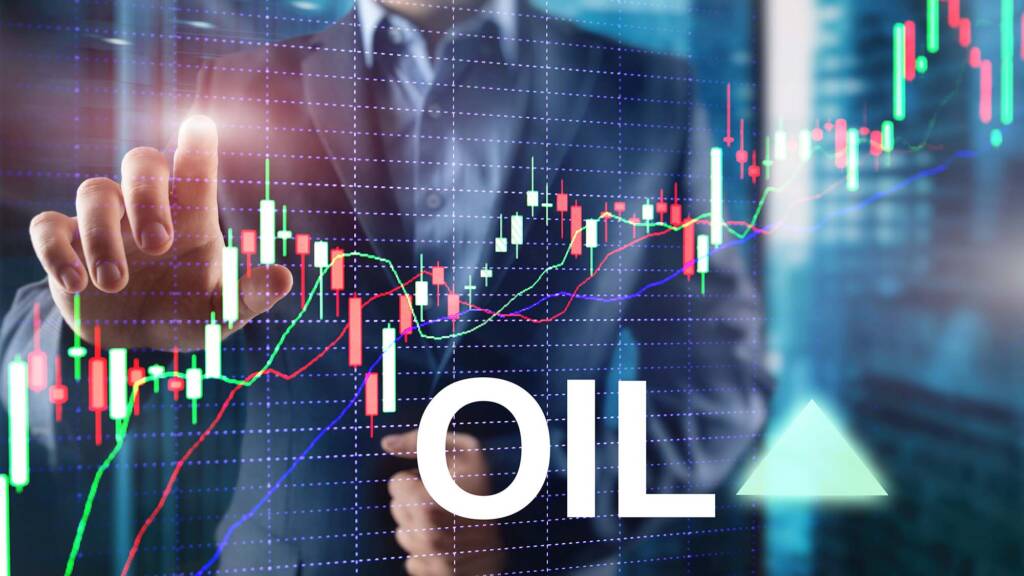 Sequel to the cyber-attack that hit top U.S. fuel pipeline operator, Colonial Pipeline Co., the price of oil has started to improve. During the Asian session on Sunday, WTI oil opened at $65.52, representing a 0.95% gain from Friday’s $64.9, when the incident happened.

Colonial Pipeline was forced to shut down its entire operation after the cyberattack. The company so far has given no timeline as to when the pipeline will begin its operation.

“It’s an all-hands-on-deck effort right now… we are working closely with the company, state and local officials, to make sure that they get back up to normal operations as quickly as possible and there aren’t disruptions in supply,” U.S. Commerce Secretary, Gina Raimondo said.

The pipeline is responsible for supplying nearly half of all the fuel consumed on the U.S. East Coast and provides refined products to more than 50 million Americans. Because of this, oil prices are likely to increase at several fuel distribution points, including Wilmington in North Carolina, Charleston in South Carolina, and Savannah in Georgia, Tank Tiger CEO, Ernie Barsamian told Bloomberg.

The U.S. government has issued emergency legislation on Sunday, relaxing rules on the fuel being transported by road. The legislation allows for drivers in 18 states to work extra or more flexible hours when transporting refined petroleum products. The temporary waiver issued enables oil products to be shipped to as far as New York but there are worries that this may not be enough to cover demand. This indicates that the pipeline may not be fully operational for some time.

The attack comes as the U.S. COVID-19 vaccination rate is improving. Americans are once again commuting to the office, planning major travel for the first time and booking flights. A prolonged disruption along the pipeline system threatens to send average U.S. gasoline prices above $3.00 a gallon for the first time since October 2014, further encouraging fears of inflation as commodity prices rally worldwide.

In the meantime, fuel producers in the U.S. are weighing options for how to ship their products to the Northeast in case Colonial isn’t restored quickly. Traders and fuel shippers are seeking vessels to deliver gasoline that would have otherwise been shipped on the pipeline while others are securing tankers to temporarily store gasoline in the U.S. Gulf in the event of a prolonged shutdown.