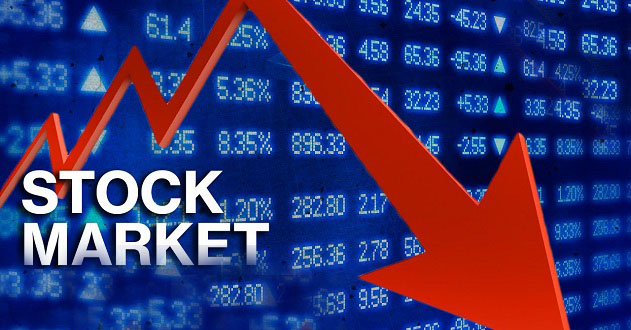 Investors’ activities on the floor of the Nigerian Stock Exchange lifted the equity capitalisation to N20.46 trillion at the close of trading on Wednesday.

This was higher than the N20.41 trillion recorded on Tuesday.

This was lower than the 339.01 million shares valued at N2.70 billion that exchanged hands in 4,203 deals on Tuesday.

Studio Press gained N0.16kobo during trading to increase its share price from N1.62kobo to N1.78kobo per share.

Eterna Oil’s share price rose by N0.55kobo to end trading at N6.35kobo from N5.80kobo per share at the close of trading.

Guinness topped the losers’ chart after shedding N3.15kobo during trading to drop from N0.40 kobo to N0.36kobo per share.

Access Bank was the most active stock as investors traded 27.83 million shares worth N210.59 million.

Fidelity Bank shares were traded at a volume of 17.16 million and valued at N38.40 million.

Mutual Benefit was next with 16.81 million shares traded at a cost of N6.03 million.

GTBank reported 13.59 million shares worth N420.29 million while Transcorp recorded over 12.59 million traded shares at a value of N10.13 million.