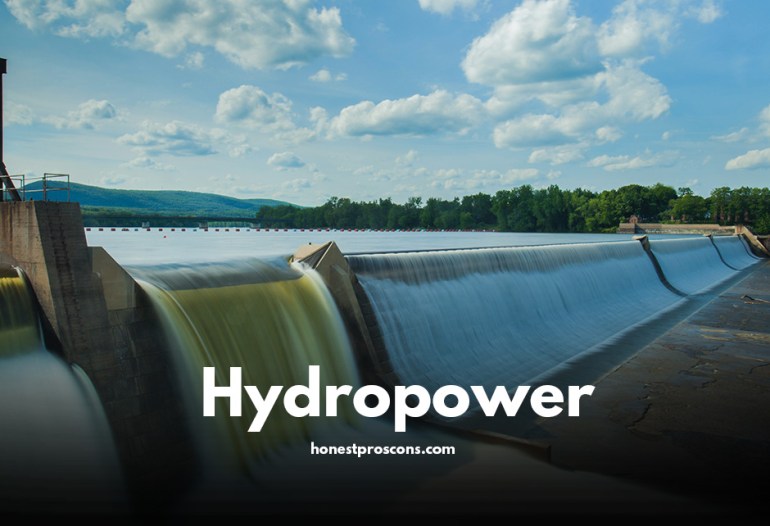 Nigeria’s hydropower plants have been increased to four after the connection of a new plant to the national grid.

The new hydropower plant began contributing electricity to the national grid on Friday with a generation of 30mw as of 6am on the same day. The figure had risen to 30.65mw by 6am on Sunday.

The total power generation in Africa’s most populous country, where around 206 million people live, was 4,482.55mw on Sunday compared to the 4,658.90mw recorded on Saturday.

Perennial power shortages have caused massive losses to business, with the World Bank putting the value of the cumulative loss at $28 billion (about N10.661 trillion) – 2% of Nigeria’s gross domestic product – in June.

Gas constraints and poor electricity demand from distribution companies caused a total of 1,915.8mw unused as of 6am on Sunday relative to 1,716.6mw on Saturday, data from NESO showed.

Six of Nigeria’s 29 power plants were not generating power s of 6am on Sunday.