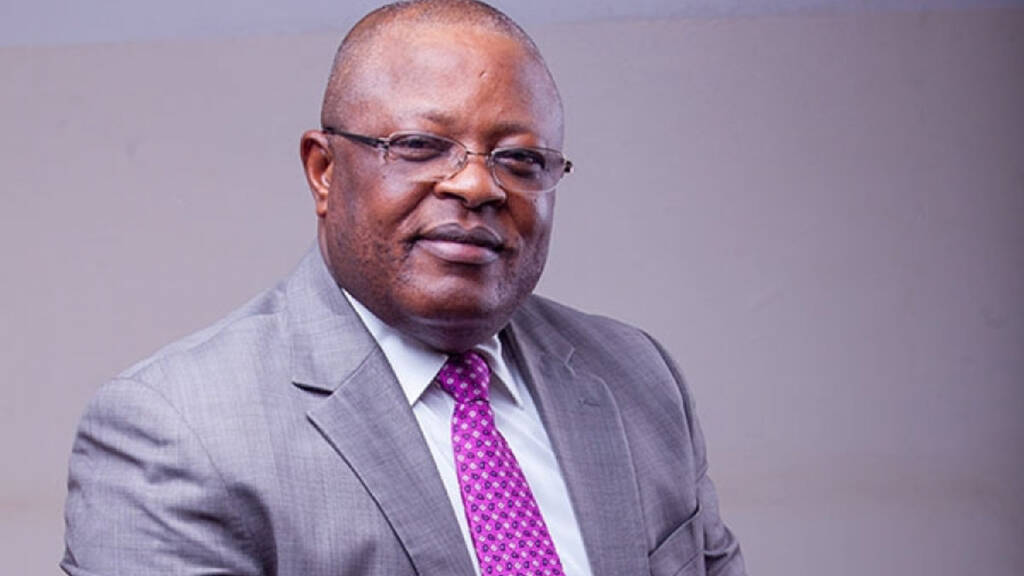 Governor David Umahi on Sunday declared war on cult groups currently attacking residents of Abakaliki and other parts of the state.

Several people have been killed and wounded as a result of the alleged cult clashes involving rival groups in the state.

The governor made the declaration at the Christ Embassy Church, Mile 50 Layout, Abakaliki, during a special thanksgiving service for God’s grace and mercy upon his family.

“We have very serious cult activities in Ebonyi and I, therefore, warn that we are commencing the fight against cultism in the state.

“I will not spare anybody that is involved in it and the trouble I will make with such persons will not be in the state.

“The cultist will be taken to Abuja and those arrested will give us the names of cultists in Ebonyi and we will come after them,” he assured.

He assured the people of adequate security and directed that the school which was shut down at Ezza South Local Government Area over cult activities will remain closed.

“People can write what they like but I cannot offend God with my position.

“They wrote that the school was shut because its proprietor refused to join the All Progressive Congress (APC) but the question remains, ‘who is such a person in the society’.”

Umahi directed the Commissioner for Education to ensure that all schools in the state conclude the 2020 academic activities by Dec. 17.

While the distribution of palliatives at the various polling units had been scheduled to hold Dec.18 and Dec. 20.

“We should be wise and prayerful because they said that COVID-19 is coming back.

“I have also directed the Ministry of Finance to find money and ensure that all civil servants in the state receive a bag of rice and 10 per cent bonus of their salaries for the Christmas celebrations,” he said.

Mrs Eunice Oyeyemi, the officiating minister at the service, commended the governor for remembering to thank God for his mercies, urging Christians to always imbibe such practice.

She predicted a tougher 2021 but assured that committed Christians will overcome by the power of the name of Jesus.

“The name of Jesus which is our only weapon has dominion over every authority on earth and has the capacity to change all situations,” she said.