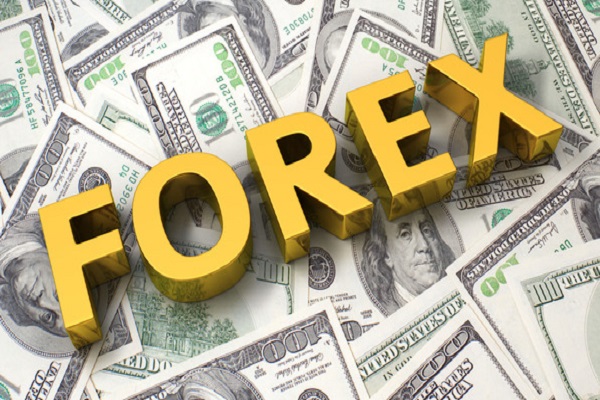 Commercial banks have released more names of forex defaulters in compliance with the directive of the Central Bank of Nigeria (CBn) to publish the names of individuals looking to trick the system.

The gathered from the website of 10 commercial banks shows that as of Friday, 18th 2022 there are over 1,226 names published with UBA having the highest number.

Polaris Bank on its website noted that the 54 customers cancelled their trip and failed to refund the Personal Travel Allowance (PTA) sold to them despite follow-ups with them.

Sterling Bank also revealed that its customers cancelled their trip but failed to return the PTA availed to them despite reaching out to them with phone calls and messages.

The bank also showed that six of its customers presented fake visas or documents to apply for PTA.

The Central Bank of Nigeria in July instructed Deposit Money Banks (DMB) to publish names and Bank Verification Numbers(BVN) of customers who violated the rules.