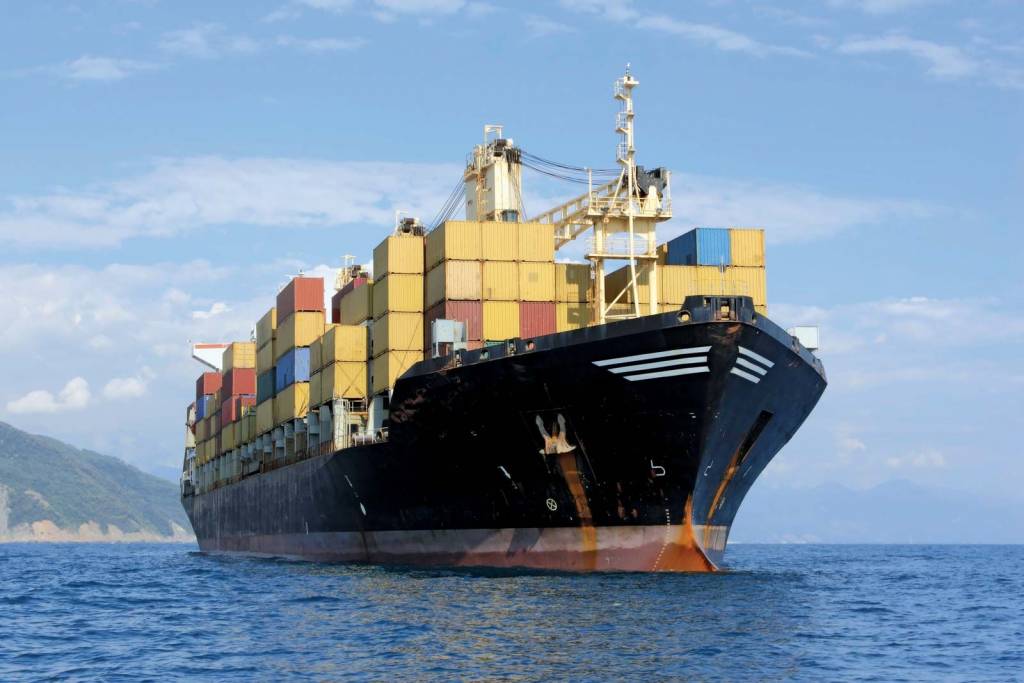 This is according to data on foreign trade obtained from the Central Bank of Nigeria (CBN).

Meanwhile, the aggregate trade balance for the year 2021 still lies in the negative region at $6.49 billion, although better than the $21.37 billion negative balance recorded in the preceding year.

This implies that the positive trade balance was driven by a significant decline in import bill rather than an increase in export value.

According to the report, the surge in total trade was attributed to the 51.5% increase in import bill, which however, resulted in a deficit of N3.02 trillion balance of trade. During the period also, crude oil export increased by 78% year-on-year from N2.42 trillion in Q3 2020 to N4.03 trillion in Q3 2021.

Nigeria’s recurring foreign trade deficit can be attributed to the fall in the price of crude oil towards the end of 2019, when crude oil prices fell below $60 per barrel in October 2019 during the first outbreak of the covid-19 pandemic.

The bearish performance in the crude oil market extended into 2020, as the price of Brent crude fell to as low as $15.17 per barrel in April 2020, before picking up later in the year.

The continuous reliance on imported items by Nigerians without commensurate export value continues to erode our weak earnings, further piling more pressure on our exchange rate. Crude oil export, which accounts for over 90% of Nigeria’s FX earnings has been affected in recent times by the combination of market performance, cut in OPEC supply, which has been exacerbated by our inability to meet production quota.

According to the National Bureau of Statistics, Nigeria’s daily crude oil production declined to 1.5 million bpd in Q4 2021 from 1.57 million bpd recorded in the previous quarter. Its average production capacity endured four consecutive quarters of decline in 2021.

Also, the dependence on foreign goods to meet local demands has made it difficult for Nigeria to boasts of a noteworthy foreign trade balance because the little FX that finds its way into the economy is being used to finance export obligations, hereby tightening FX liquidity in the economy.

Additionally, despite the amount spent on the agricultural sector by the Central Bank, Nigeria has not been able to improve the agricultural value chain and facilitate significant Agric export.