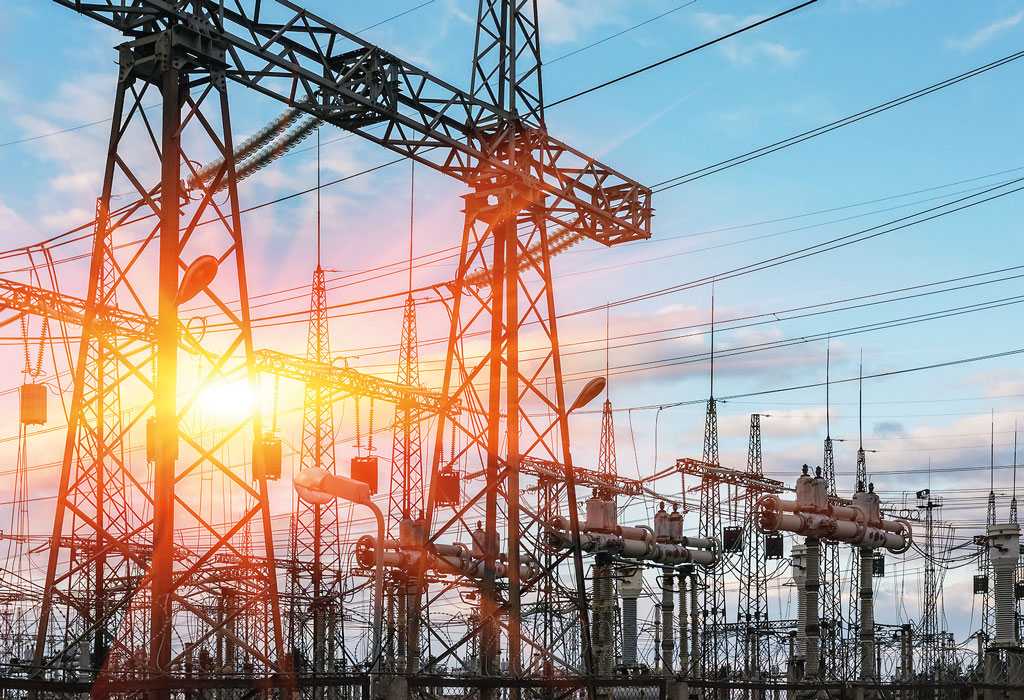 The Transmission Company of Nigeria (TCN) has stated that the power sector has recorded an all-time national peak of 5,615.40MW.

The statement said the power generated was efficiently transmitted through the nation’s transmission grid at a frequency of 50.20Hz by 9.30 pm on the said date.

According to the statement, this transmission surpassed the previous peak generation of 5,593 40MW which occurred on Feb. 25 by 22.0MW.

Reacting to the development, Mr Sule Abdulaziz, Managing Director, TCN, reiterated that the consistent increase in the peak generation was due to synergy among power sector participants and concerted efforts by the TCN.

Abdulaziz said this was aimed at ensuring that all generated power was wheeled to distribution load centres nationwide.

”TCN will continue to work hard to complete ongoing projects and undertake new ones as it strives to put in place a robust transmission and, despite challenges posed by vandalism and insecurity.

”All hands must be on deck in the fight to safeguard electricity installations nationwide,” Abdulaziz added.