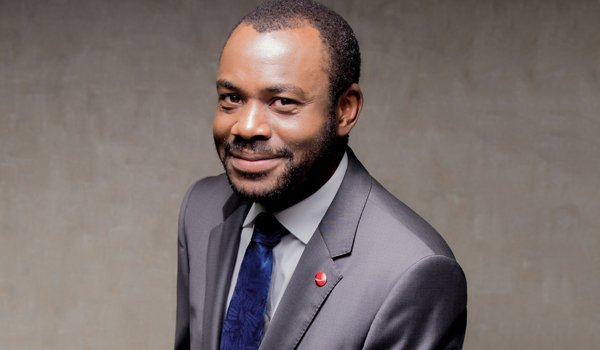 Investors in the Nigerian Stock Exchange (NSE) lost N122.34 billion on Tuesday as the equity capitalization slipped to N20.76 trillion at the end of trading.

Trading ended on the floor of the stock market on Monday with the equity capitalization standing at N20.89 trillion.

The volume of traded shares also dropped to 222.57 million on Tuesday, below the 543.98 million shares investors traded the previous day.

However, this was below the 4,673 deals sealed on Monday.

Value of shares, however, increased from N1.81 billion to N5.39 billion at the end of trading.

Academy share price increased from N0.41kobo to N0.45kobo following a gain of 9.76 percent in its share price.

Regency Assurance recorded 7.69 percent growth and moved from N0.26kobo to N0.28kobo per share at the end of trading.

Mutual Benefit topped the losers’ list after shedding 10 percent in share price to drop from N0.4kobo to N0.36kobo at the end of trading.

For traded shares, Zenith Bank was the most active stock on Tuesday as investors traded 48.10 million shares worth N1.23 billion.

United Capital shares were traded at a volume of 20.23 million and valued at N121.97 million.

Mutual Benefit was next with 19.44 million shares traded at a cost of N7.22 million.