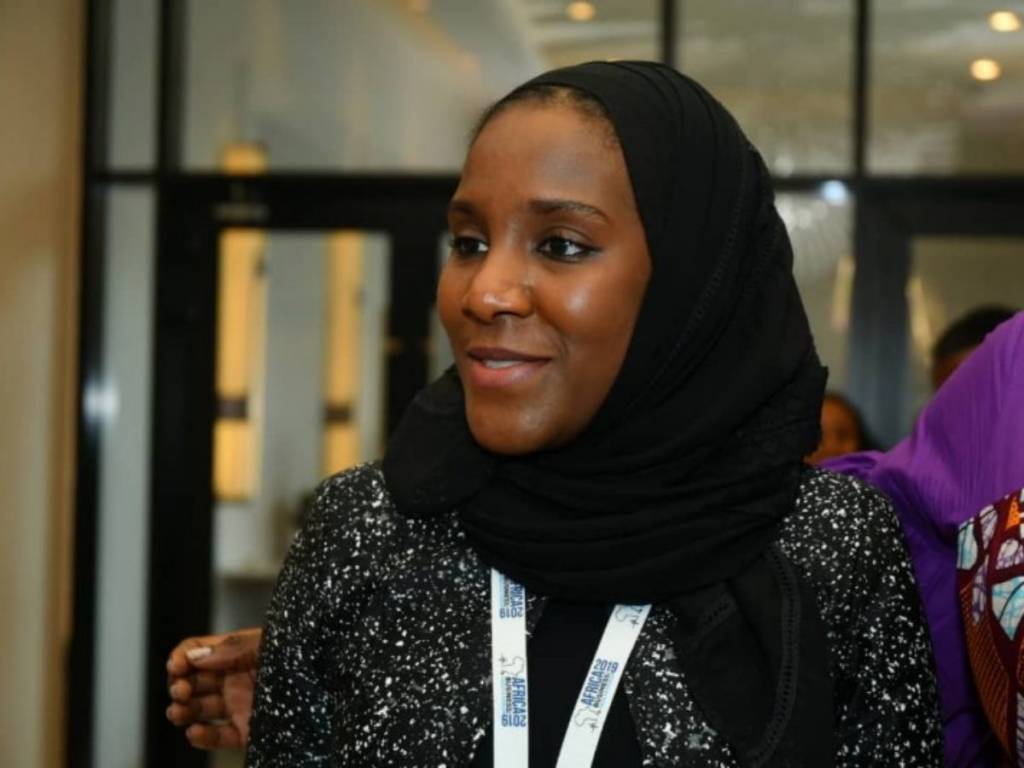 Salt maker NASCON Allied Industries Plc said it has approved remuneration for its directors and board chairperson.

The company’s board said in a regulatory filing on Tuesday it endorsed a pay of N3 million for its chairperson and N2.5 million for each of its non-executive directors, at its annual general meeting on Friday.

Fatima Aliko-Dangote, another daughter of the billionaire magnate, is an executive director of the company.

NASCON also announced the approval of the re-elections of Halima Aliko-Dangote, ‘Yemisi Ayeni and Fatima Wali-Abdurrahman as directors.

The company also approved a dividend of 40 kobo for every ordinary share to shareholders whose names appeared in the company’s register of members as of May 5.

In February, Dangote Cement appointed Halima as non-executive director apparently as a replacement for Sani Dangote, the brother of the billionaire entrepreneur, who passed on last December and, until then, held the position of vice president of the Dangote Group.

Ms Dangote is also the group executive director, commercial operations of Dangote Industries Limited, whose combined market value was in excess of $25 billion as of March 1.