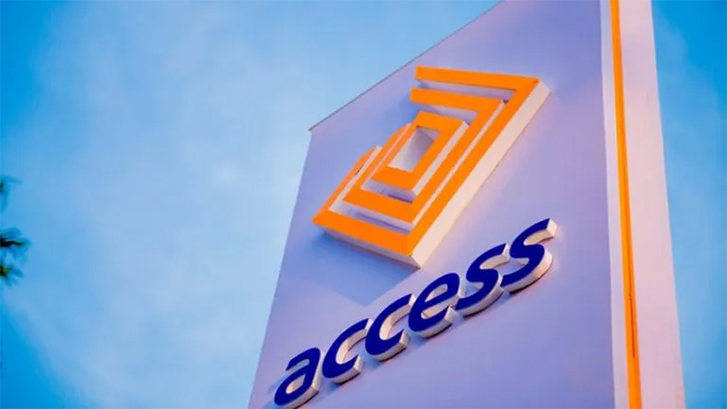 Access Bank said it has brokered a deal with the investment firm Centum Investment Plc to procure the 83.4 per cent interest the latter holds in Nairobi-based lender Sidian Bank.

It is its fifth major acquisition outside its base Nigeria in 18 months.

The valuation was arrived at using “a price-to-book multiple of 1.1x based on the audited 31 March 2022 shareholders’ equity of Sidian,” Access Bank said in a regulatory filing by its parent company on Wednesday seen by PREMIUM TIMES.

Access Bank will be looking to lengthen its strides in Kenya, where it already has a subsidiary with an asset valuation of N49.6 billion at the end of last year, by way of a merger with the target bank, which opened its 43rd branch this March.

It launched a failed bid for the majority shareholding in Union Bank via a planned acquisition of investment company Atlas Mara’s holding in the entity. Access conceded the deal to challenger bank Titan Trust, which consummated a takeover of the lender early this month.

“The acquisition of Sidian is a significant step-up in scale and potential for Access Bank in Kenya which represents the largest market and trade corridor in East Africa,” CEO Access Holdings, Herbert Wigwe said in the statement.

“The significant increase in scale and customer base presents us with enormous opportunities to support growth in the various ecosystems we are building in our trade and payment system.”

Sidan has a modicum of traction in retail banking, where it lends principally to small and medium-sized enterprises. That presents Access Bank with a market to tap further.

The deal will go through once the bank measures up to regulators’ demands at home and in Kenya.

“This transaction builds on our earlier acquisition of the former Transnational Bank Plc (now Access Bank Kenya) and underscores our resolve to strengthen our presence in Kenya, a key African market that fits into our strategic focus for geographic earnings growth and diversification,” said Roosevelt Ogbonna, CEO of Access Bank.