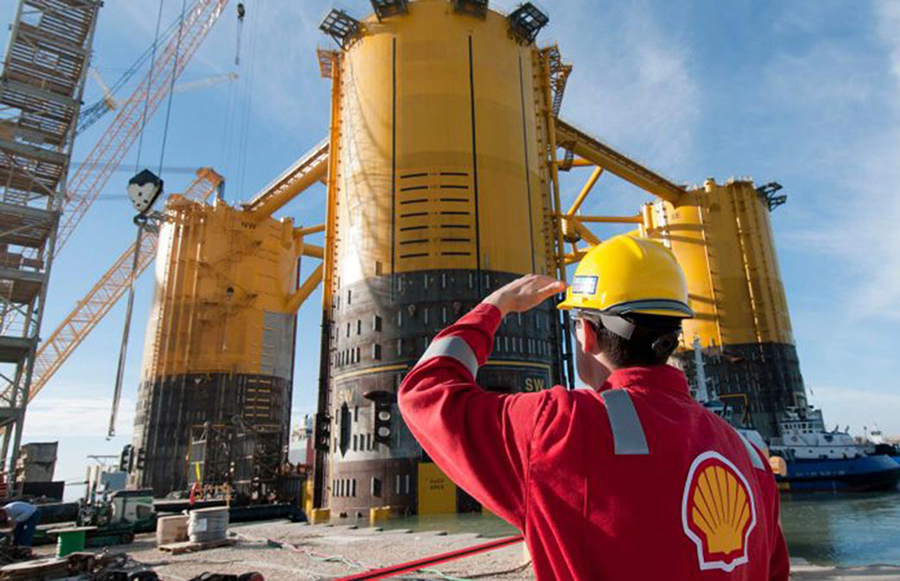 Justice Oluremi Oguntoyinbo of Federal High Court, Lagos, on Tuesday refused to vacate her interim Mareva injunction made on January 25, 2021 directing 20 banks to block accounts of Shell Petroleum Development Company of Nigeria (SPDC) and its subsidiaries.

The judge made the order in her ruling on three applications in a suit marked FHC/L/CS/52/2021, filed by Aiteo Eastern E&P Company Ltd against SPDC and four others sequel to AITEO’s bid to recover from Shell, the cash equivalent of more than 16 million barrels of crude oil allegedly diverted by the oil giant.

Aiteo is claiming about $2.7 billion against SPDC over alleged problems with the Nembe Creek Trunk Line (NCTL) pipeline it bought from the Anglo-Dutch group in 2015 and over claims that Shell undercounted its oil exports.

Justice Oguntoyinbo granted the Mareva injunction, directing 20 commercial banks to block SPDC and its subsidiaries’ accounts and barring Royal Dutch Shell’s Nigerian subsidiaries from withdrawing money at the banks until it “ringfences” potential damages in the lawsuit brought against the firm by Aiteo.

Seventeen of the banks are said to have complied with the order while three of the banks’ have been summon for allegedly disobeying the order made on January 25, 2021.

The court has therefore ordered secretaries of the defaulting banks and their chief financial officers to appear before it on the next adjourned date of March 29, 2021, warning that their failure to appear would result in a warrant for their arrest.