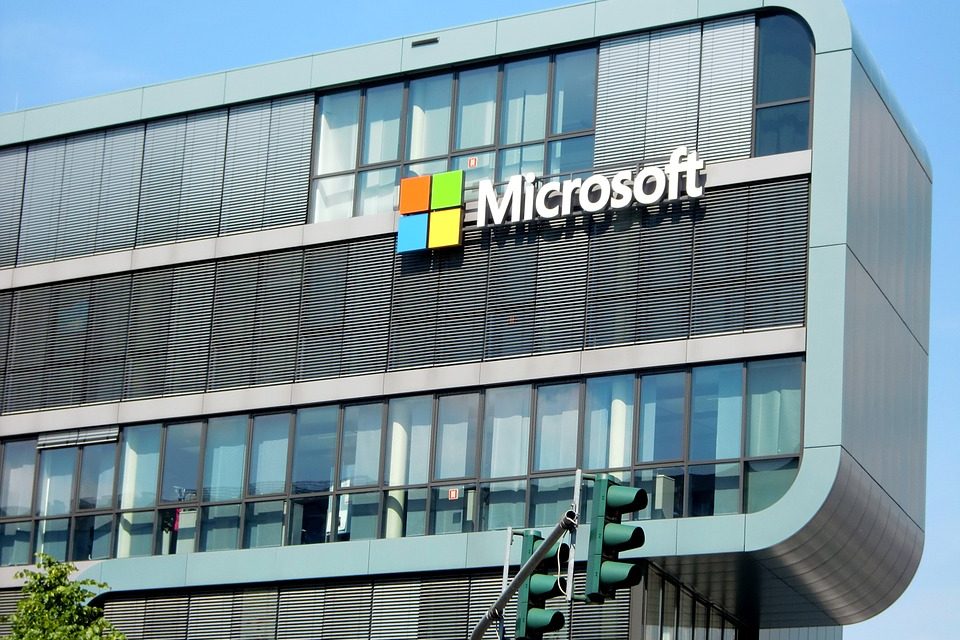 Microsoft said Tuesday profit rose sharply in the recently ended quarter as the coronavirus pandemic reinforced the shift to relying on services hosted in the cloud for work, play and socializing.

The US technology stalwart reported net income of $15.5 billion in the final three months of last year, a 33 percent jump from the same period in pre-pandemic 2019.

Overall revenue rose 17 percent from a year ago to $43.1 billion, Microsoft said in its update for its fiscal second quarter.

“What we have witnessed over the past year is the dawn of a second wave of the digital transformation sweeping every company and every industry,” Microsoft chief executive Satya Nadella said in an earnings call.

Microsoft’s commercial cloud offerings took in revenue of $16.7 billion in the quarter, up 34 percent from the same period in the prior year, according to chief financial officer Amy Hood.

“We continue to benefit from our investments in strategic, high-growth areas,” Hood said.

Microsoft shares were up more than five percent after-market trades that followed release of the earnings figures.

“These were blow-out numbers that will be another feather in the cap for the tech sector as the cloud growth party is just getting started, in our opinion led by Microsoft,” Wedbush analyst Dan Ives said in a note to investors.

Revenue in Microsoft’s consumer-focused More Personal Computing unit was up 14 percent to $15.1 billion, helped by a 40 percent surge in money taken by its Xbox video game unit, according to the company.

Overall sales of video games, consoles and accessories hit a record high in the US last year as people hunkered down at home due to the pandemic turned to play.

It was the first time in the year-end holiday quarter that gaming revenue at Microsoft topped $5 billion, and the launch of the latest Xbox models was the most successful in the history of the consoles, according to Nadella.

He did not disclose sales figures for new Xbox X and Xbox S consoles, but said they scored the best launch month sales ever for the hardware line.