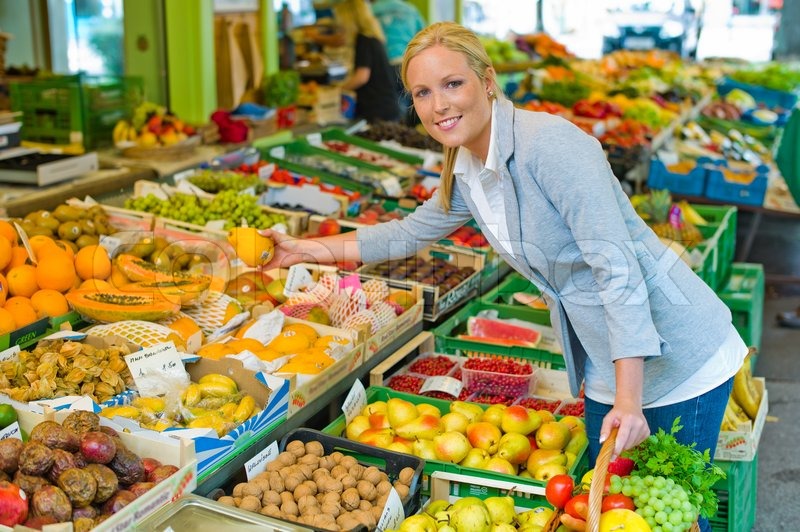 The MPC at the end of its 277th meeting, unanimously voted to retain the Monetary Policy Rate (MPR) at 11.5 per cent, maintained the asymmetric corridor around the MPR at +100/-700bps, retained Cash Reserves Ratio (CRR) at 27.5 per cent and retained liquidity ratio at 30.0 per cent.

The uptrend was driven by price appreciation in large and medium capital stocks, including Airtel Africa, Flour Mills of Nigeria, Lafarge Africa, MTN Nigeria Communications, and Fidson Healthcare.
Analysts at Vetiva Dealing & Brokerage said: “The domestic market again benefited from the gains posted by major large cap stocks such as AIRTELAFRI and MTNN while reducing the effect of losses in the Oil & Gas, and Banking sectors.

“With the latest decision of the Monetary policy Committee to retain all policy parameters in the first meeting for the year, we expect the equity market to continue to be positively patronized in the short term, as investors’ continue to channel funds to attractive counters while seeking alpha returns,” they said.
The sentiment, as measured by market breadth was positive, as 32 stocks gained, relative to 19 losers.

The total volume of trade increased by 40.43 per cent to 467.886 million units valued at N5.566 billion, exchanged in 5,990 deals. Transactions in the shares of Transnational Corporation of Nigeria topped the activity chart with 45.931 million shares valued at N50.597 million.