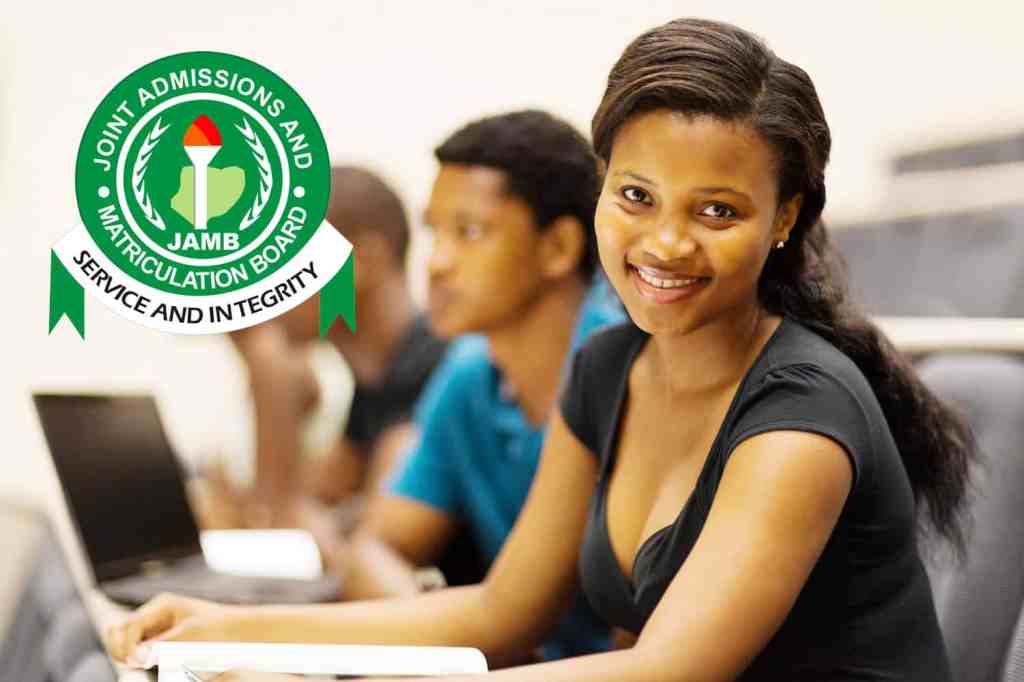 The Joint Admissions and Matriculations Board (JAMB) said that it conducted the 2022 UTME for foreign candidates on Saturday, May 28.

This is as the examination body said that it would further screen 27,105 results of candidates who wrote the 2022 Unified Tertiary Matriculation Examination.

These disclosures are contained in the JAMB’s Weekly Bulletin from the Office of the Registrar, on Monday in Abuja, and can be seen on its website. The board said the exercise took place in five out of its nine foreign centres and was a complete success.

JAMB said that the exercise which took place in 5 out of the board’s 9 foreign centres was a complete success.

It noted in the bulletin that the centres where the examination were held include: Accra, Ghana; Johannesburg, South Africa; Buea, Cameroun, Abidjan, Cote d’ Ivoire and Cotonou, Benin Republic.

However, the examination body stated that the 2022 Foreign UTME will take place in the 4 remaining centres namely; Berlin, Germany; London, UK, Jeddah, Kingdom of Saudi Arabia and New York, the United States of America in due course.

It further explained that the exercise was part of the boards’ largesse, towards providing succour to foreign candidates who signalled interest to attend Nigerian tertiary institutions in its academic year.

The board said that its International policy on test administration, aims at attracting more foreign candidates to the nation’s tertiary institutions and the policy has been yielding positive results.