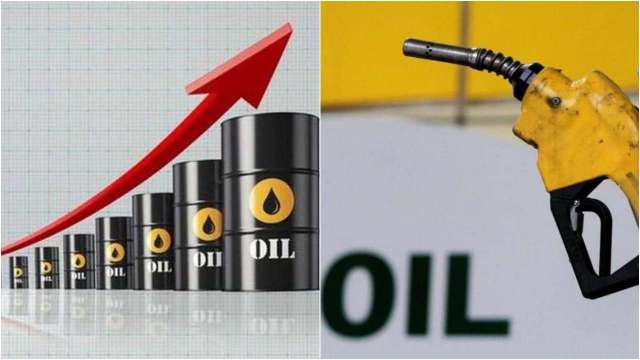 Crude oil price rose to over $121 per barrel on Monday evening as the increasing price of Automotive Gas Oil (AGO), otherwise known as diesel, persists in Nigeria, with the average cost of the product selling for N780 per litre in some filling stations and as high as N790 per litre in some of them.

The high cost of the product is further exacerbated by the ongoing Russia-Ukraine war which has led to serious supply chain challenges.

The international benchmark, Brent crude, hit $122.20 per barrel, the highest in months and about a $100 per barrel increase from March 2020, representing an increase of $120.50 per barrel that it sold on Monday.

The rally in global crude oil prices comes as supplies of refined products such as diesel remain tight at a time when demand is expected to pick up in the United States and many other countries with lower export of the product from Russia which has been hit with sanctions by the western countries due to the invasion of Ukraine.

The rise is also despite the EU’s failure to reach any agreement among its members on a Russian crude oil ban, with Hungary still holding out for better terms.

Meanwhile, back home in Nigeria, the surge in crude oil prices as well as the persistent depreciation of the naira, has continued to lead to a dramatic increase in the pump price of diesel at the filling stations across the country.

The surge in the price of the product represents about 174% increase in 4 months, when compared to the N288 per litre that it sold in January 2022, according to the figure released by the National Bureau of Statistics (NBS).

The rising cost of diesel which has been fully deregulated as the federal government no longer fix prices but rather allows market forces to determine that, has forced many businesses and households to take drastic steps or seek alternatives in order to continue operations.

The high cost of diesel has been compounded by the epileptic power supply, which has increased the demand for the product as industries, businesses and households would need to power their generators.