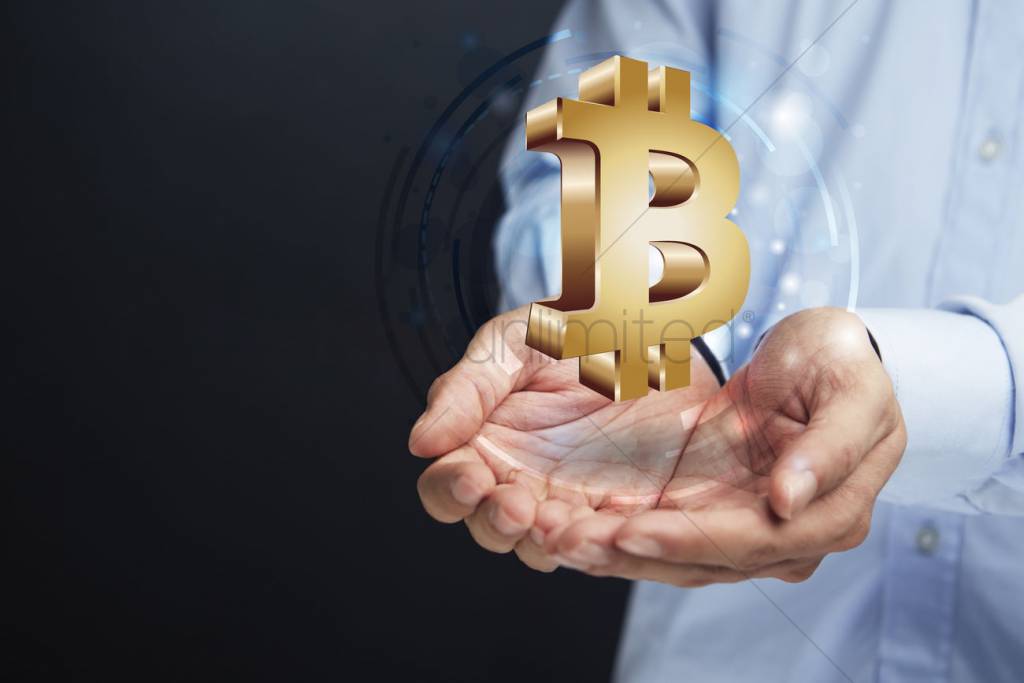 Analysts at the American bank had projected last week that Bitcoin price would crash to as low as $25,000 in the coming weeks.

But the value of the asset had increased by 10.11 percent in the last 11 days.

Bitcoin has continued its recent resurgence with its value rising by 2.29 percent in the last 24 hours.

With analysts’ prediction of a sell-off, investors have maintained their interest in Bitcoin in their bid to push up its value.

Despite the depreciation in the last two months, coupled with the JPMorgan Chase projection, investment advisor, Anthony Pompliano, had insisted that Bitcoin remained an asset for financially disadvantaged persons.

He said: “Bitcoin strips power from dictators, allows the financially disadvantaged to peacefully protest, and leverages software to prevent censorship and ensure freedom.”

On his part, the founder of Microstrategy, a software solutions firm, Michael Saylor, said Bitcoin has become a wedding gift while quoting an article to support his assertion on the value of the asset.

“Parents are beginning to give their children Bitcoin instead of gold as a wedding gift in #India. Don’t bet against rational behavior over the long timeframe,” he wrote on Twitter.