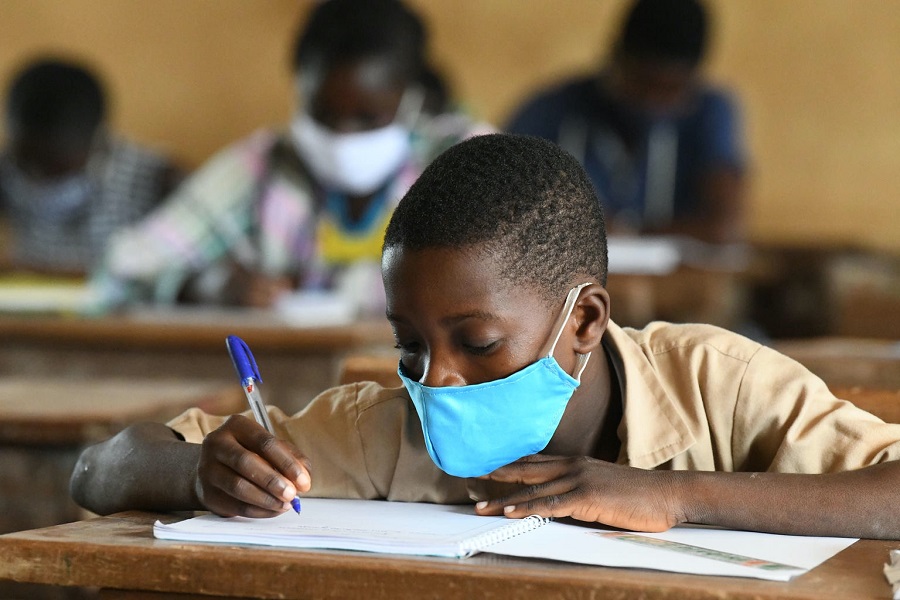 Governments across the country have been tasked to change tactics in securing school children who have become high targets by armed bandits and kidnappers.

A lecturer at the Gombe State University, Dr. Umar Adamu, who decried the consistency in which these attacks have been going on without any solution, said the situation is so alarming and is posing a serious threat to the development of the country in general.

He said this while presenting a paper on ‘Education, Development and Security’ at the commemoration of the ‘Day of the African Child’, organised by Save the Children International, held in Gombe.

According to him, the rate of kidnapping of children is alarming to the extent that parents are afraid of sending their children to schools, while the children are scared of going to schools for fear of being kidnapped or eventually killed.

“The situation is getting out of hand and that is why we are always calling on government to change their style in the area of providing security in the school environment.”

Adamu called on the state government to take proactive measures, saying, “security measures must be tightened considering what is happening with our neighbours.”

He said Nigeria can only be assured of the future of its children and the country in general if the learning environment is secured for children, adding, “government must also deploy all the necessary and relevant facilities and materials in schools.
“In the past, the schooling system was very conducive, but now, because of the increase in population, government is not doing much to expand by building more schools, classrooms, providing learning materials and also recruiting more qualified teachers and improve on their welfare.

Earlier, the Advocacy Coordinator of Save the Children in Gombe, Mr. Akpan Effiong, said the 2021 International Day of the African Child has the theme, “30 Years after the Adoption of the Charter: Accelerate Implementation of Agenda 2040 for an Africa Fit for hildren’.

He said, the day was being celebrated with a call for serious reflections and commitment towards addressing the numerous challenges facing children across Africa.

According to him, the celebration should be a build up to the realisation of the rights of children from the family, community level and up to national and international levels.

He said, Agenda 2040 provides a child centred focus based on the African Union’s Agenda 2063, which highlights children’s rights and welfare concerns in paragraph 53.