How to curb rots in Nigeria’s education, health sector – ASUU 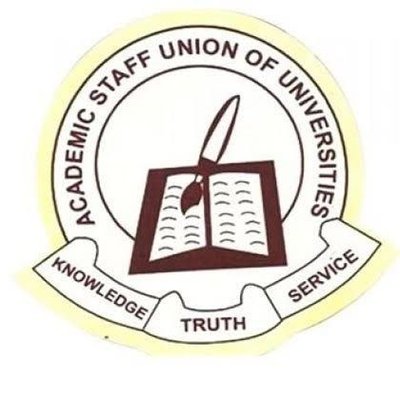 For Nigeria’s education sector to receive the desired facelift, a ban must be placed on the children of public office holders seeking foreign education.

The is the submission of the Academic Staff Union of Universities, ASUU, Akure zone on Sunday while claiming the move will help checkmate the decadence in the nation’s educational sector.

ASUU also called for measures to stop the political class and their dependents from seeking medical intervention outside the shores of Nigeria. The submissions were contained in a statement issued by the Zonal Coordinator of the union, Prof. Olu Olufayo as well as the FUTA ASUU branch Chairman, Dr. Olayinka Awopetu.

According to the ASUU, such policies will help to reposition the failing nation’s educational and health sectors and stressed the political class were not committed to ending the ongoing ASUU strike since they are not directly affected.

“Until we domesticate two very important practices as laws in Nigeria, we may not get out of this doldrums -first, an act to compel all public office holders and government appointees to have their wards educated in Nigeria Public schools from primary to tertiary level.  “Secondly, an act to compel all political office holders, appointees and their dependents prohibiting them from seeking medical intervention outside Nigeria.

In the statement, ASUU further explained that the union has been on strike for the past eight months over issues which have been ignored by successive governments in the country, saying the deplorable situation of Universities has grown from bad to worse.

While lamenting what it described as dilapidated lecture rooms, deplorable hostels for students, lack of funds for capital projects, ASUU stated that for the past three decades, the University system has suffered brain drain arising from poor capital and human resource development.

The union said rather than attending to the rot within the education sector, policymakers were busy feeding Nigerians with lies and advising academics to take to farming.