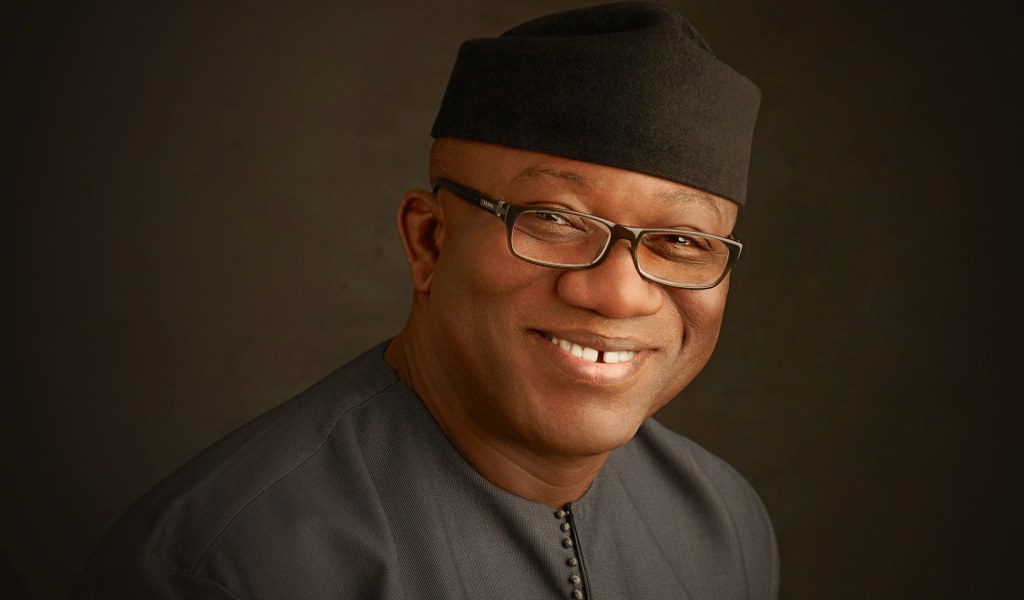 The Governor also said that the final document of the agreement should be ready for implementation by May 2021.

This was disclosed by the Ekiti State Governor and Chairman Nigeria Governors’ Forum, Kayode Fayemi, after the meeting, which was held in Abuja on Monday, and presided by the Chief of Staff to the President, Prof. Ibrahim Gambari.

What the Governor said

“We are here for legislative and judicial autonomy and Governors; Speakers of State Assemblies and the Judges of the States are on the same page as far as this issue is concerned,” he said.

We just emerged from a meeting with the Solicitor General of the Federation, the representatives of the judiciary and those of the Conference of Speakers and we are all in force; an agreement has been reached.

The issue is about implementation. There has been no objection from governors on judicial and legislative autonomy.

As a matter of fact, it would not have passed if governors were not in support in the first instance. So, that issue has been fully and holistically addressed,” Fayemi said.

The Governor also said that the final document of the agreement should be ready for implementation by May 2021 and urged striking workers  to return  to offices “because as far as this has gone, we have met with all the parties concerned and the President, through his Chief of Staff, has been monitoring what has been happening.”