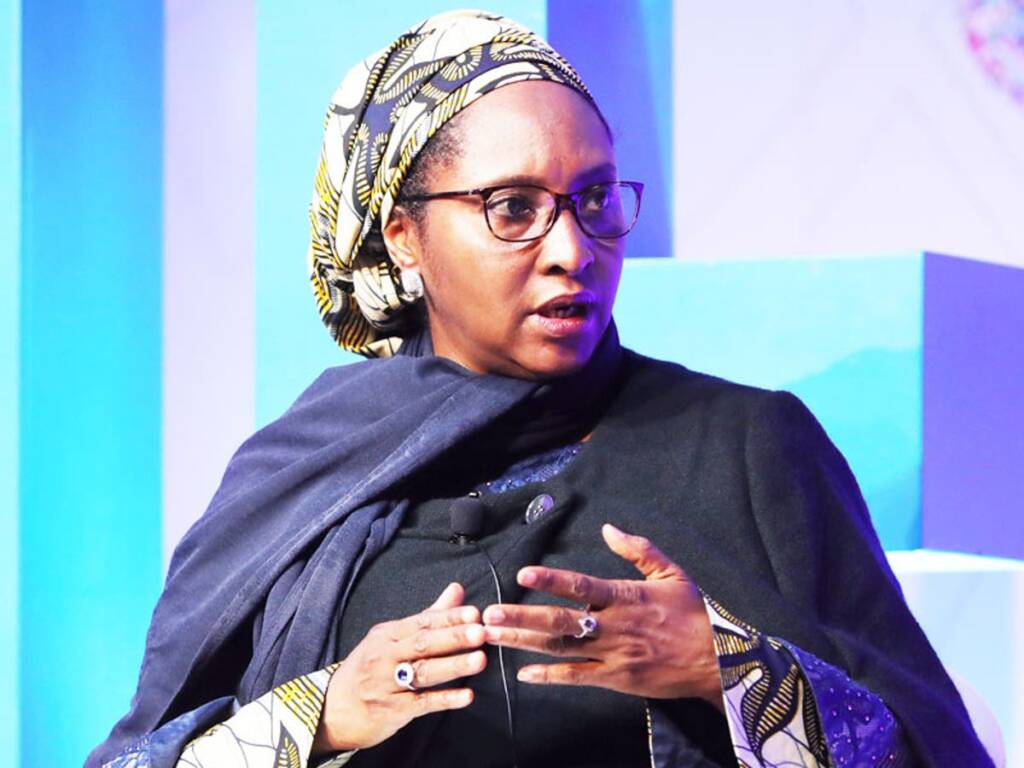 The Minister of Finance, Zainab Ahmed, has called on Governments on all levels in Nigeria to control spending amid decreasing revenues and urged for prudent government spending. The Minister also denied claims that the Federal Government printed N60 billion as top-up for March FAAC numbers.

The Minister disclosed this in an interview on Monday and warned that the FG was not generating enough revenue to align with its spending habit.

Zainab Ahmed added that the FG would maintain its stance from January 2021 to end total fuel subsidies in Nigeria, and confirmed talks with organised labour on subsidy removal.

“As a nation, the Federal, State and Local governments must review expenditure patterns. We are spending too much and we are not generating enough,” she said.