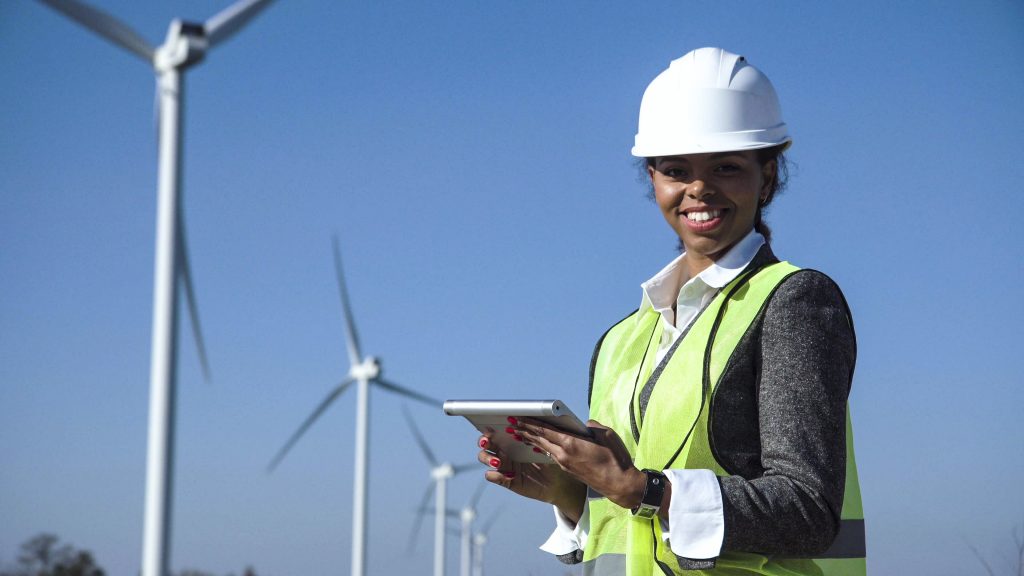 A 10MW Wind Farm Project in Katsina is set to be commissioned by President Buhari later this month.

The Federal Government has confirmed the completion of a 10MW Wind farm which would the first of its kind in Nigeria to be launched in Katsina State later this month.

This was disclosed by Bashir Ahmad, the Personal Assistant on New Media to President Muhammadu Buhari, in a statement on Monday.

“The 10MW Wind Farm Project in Katsina has been completed by President Buhari Administration and will be commissioned later this month, the Ministry of Power has said”

” The Project will improve electricity and boost economy in Katsina and its environs,” he said.

The Minister of Power, Saleh Mamman confirmed that the 10MW Katsina Wind Farm Project set for commissioning  has 37 up and functioning turbines and part of the FG’s efforts towards investing in renewable energy.