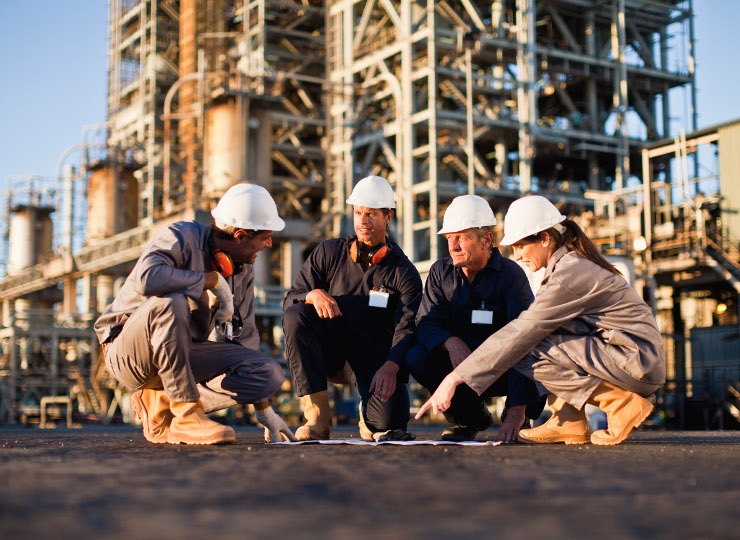 Covid-19 has had a huge impact on global health, wealth, and opportunity. While the death figures and economic impacts have been well documented, one consequence that many people may be unaware of is the effect on the oil industry. With the world still so heavily reliant on oil, problems halfway around the world can have an enormous impact on everyone. Different countries, particularly those with extensive oil refineries, have found themselves in difficult situations as a result of the pandemic.

In this article, we will look at the impact of Covid-19 on global oil refineries and what this has meant for consumers around the world.

The reduced global demand for oil has resulted in refineries in various countries in the world shutting down, with many of them looking like they will be closed permanently. In Nigeria, the four refineries were closed at the start of 2020 for renovations before anyone realized how bad Covid-19 would be. Since then, the pandemic has caused both a drop in demand for oil and a complete lack of funding to get Nigeria’s refineries back up and running. This has caused fuel prices in Nigeria to skyrocket as the country has been forced to import gasoline. On one day in February, the price of 1 Liter rose from N151 to N180, leaving consumers badly out of pocket.

It’s not just Nigeria feeling the effects of the global pandemic. Due to Covid-19, Australia has lost nearly half of its oil refineries, now turned into fuel import and storage terminals. Like Nigeria, Australia is now buying its fuel from abroad, but further reliance on exporters in Russia and Europe may lead to an increase in oil price globally, with oil-producing countries targeting those which are unable to produce their own. This could lead to some countries being priced out of the market altogether causing potential fuel shortages.

The uncertainty of the fuel situation is leading many consumers to panic and there have been many cases of people stockpiling fuel in anticipation of future shortages. With rising prices in non-oil-producing countries, consumers are feeling the pinch. Australia has taken a proactive approach, with consumers already using fuel comparators like this one to track and save money where they can, however, there are little price differentials if a global fuel shortage were to occur. Like so many countries, until Australia is able to get its own oil production industry going again or transition to renewable energy, the price of fuel is totally up in the air. Nigeria should keep a close eye on Australia to make sure that the best course of action is taken.

The stark reality is that oil buys power and there have been many wars in the past fought over possession of oil reserves and smaller oil-exporting countries may be getting worried. On the other end of the scale, with Russia already becoming more aggressive in recent years, the country’s stockpile of oil could further embolden Russia for more forays into its neighboring countries. Traditional opposition to Russian aggression such as that of Germany and the US may be more passive if their allied countries are reliant on Russian fuel imports.

The uncertainty surrounding the future of the world’s oil is a cause for great concern. With so many countries stuck in a Covid-19 instigated recession, rising fuel prices could spell disaster. Geopolitical power is hugely influenced by the possession of oil and so until countries can start producing their own again, it is very difficult to predict what will happen next.