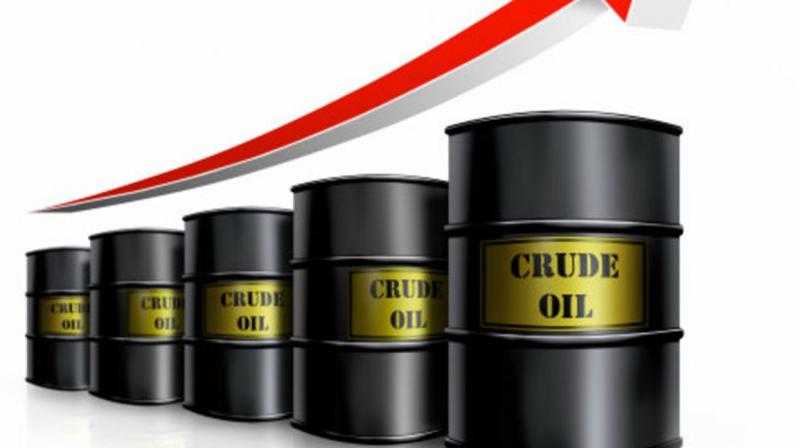 Crude oil sells above $69 as it continues to respond positively to the agreement of Organisation of Petroleum Exporting Countries (OPEC) and its allies to maintain cut in production output.

The oil production cut is viewed as a tight control over crude oil price upward movement.

The decision has been used to push crude oil price high after a year of decline caused by movement restrictions induced by COVID-19 pandemic and the oil price war between Russia and Saudi Arabia.

The disagreement between the two countries last year crashed oil price, and their agreement this year has been a major driver influencing the rebound of crude oil price in international market.

Currently, crude oil price is fix at $69.62 as at the time of filing this report in the early hours of Monday, rising by 0.36 percent. This means crude oil price sells roughly at $70 per barrel. This significant high since April meltdown has a ripple effect on Nigerians.

In response to the rising crude oil price, the Nigerian government had met with the Nigerian Labour Congress (NLC) and oil industry stakeholders to deliberate on appropriate fuel price to reflect market realities.

On Friday, the government announced an increment from N165 per litre to N212.61 per litre. The announcement was made by Petroleum Products Pricing Regulatory Agency (PPPRA).

PPPRS eventually backtracked on its statement following outcry and condemnation from Nigerians. PPPRA deleted the template which showed the price changes following criticism.

While Minister of State for Petroleum Resources, Timipre Sylva said no such order was issued by him or President Muhammadu Buhari for fuel price to be increased. He said regardless of PPPRS being the source of the information, the report is untrue.

In a visit to some fuel stations to verify if the changes were yet to be implemented by retailers, it was discovered that price of fuel still remains N165. The government has stated that there’s no plan to hike fuel price in March.

But the Buhari administration has not ruled out fuel price hike in April, which will see the continuation of tightening of oil production in international market. Nigeria is also exercising production cut as well.