Bitcoin price fluctuates, as $598m is moved from coinbase 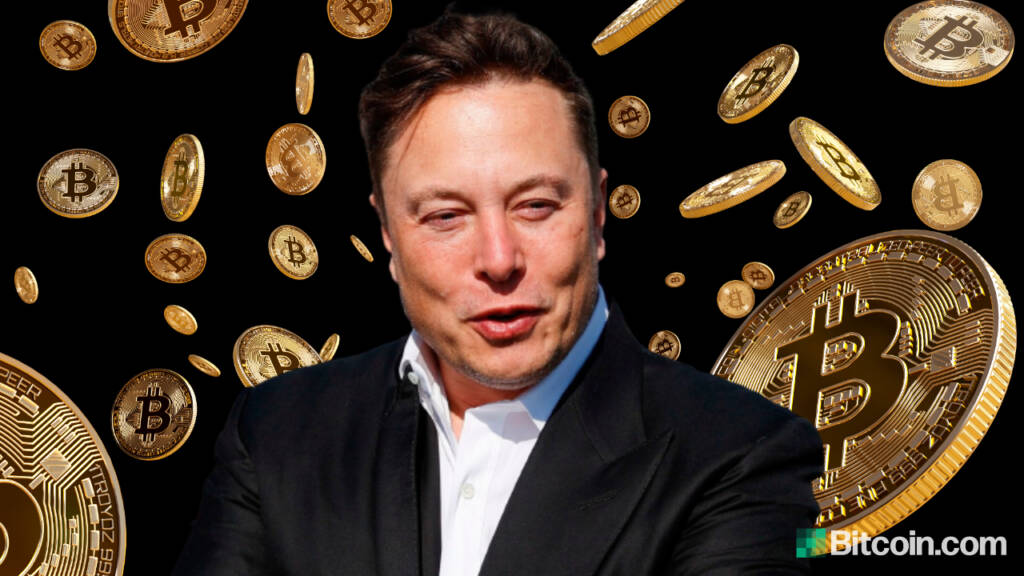 The most popular cryptocurrency rose past the projection to hit its highest price range of $61,337.

The achievement saw bitcoin investors, both small and large holders, in a moment of awe for the asset which has been heavily criticised by global central bank, and labelled a ponzi scheme built to fail.

As bitcoin continues to rise, it further proves that individuals, companies and institutional investors holding bitcoin are not investing in the digital asset to make a quick gain, as bitcoin has developed into an asset likened to stock market and Gold.

This means the value of bitcoin has dropped by 1.22 percent since it rose to $61,337. Bitcoin’s market capitalisation is now $1.12 trillion as at the time of filing this report.

Amid the surge in bitcoin value, Bitcoin Archive disclosed that bitcoin worth over $500 million was moved offline by an unnamed investor, “$598 million Bitcoin was just moved from CoinBase to cold storage. Another 10,001 Bitcoin off the market.”

Investors move their bitcoins to cold storage to secure their investment from attacks. Transferring bitcoin to offline wallet reduces risk of online attack, as there would be no internet access.