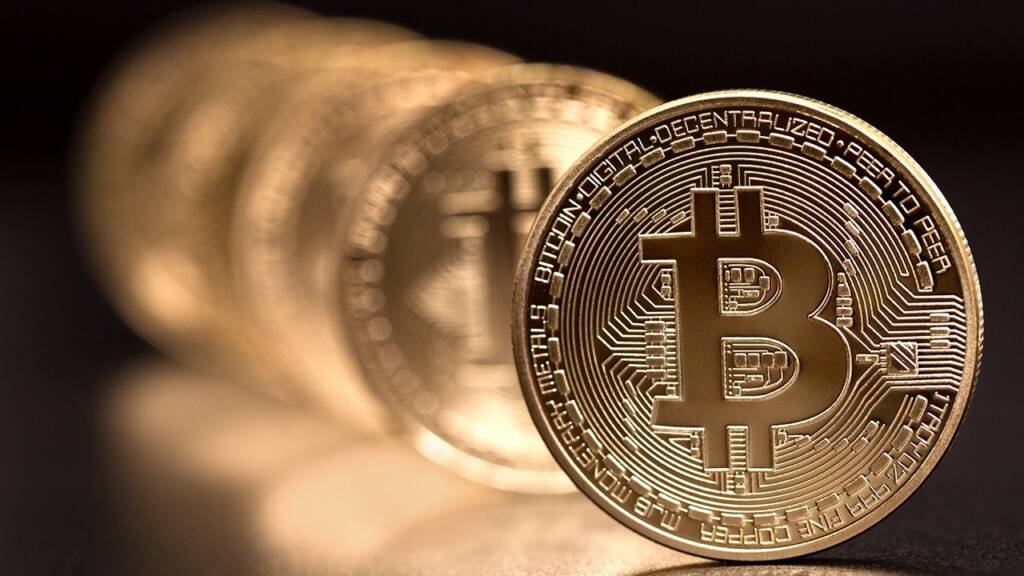 The number of millionaires have increased, thanks to Bitcoin, following the surge in the most popular cryptocurrency, which started in mid-December 2020.

The increase in bitcoin valuation from Q4 2020 pushed large holders into the millionaire zone.

Ripples Nigeria gathered from Glassnode that the number of holders (institutional investors or high networth individuals) with $1 million worth of Bitcoin rose by 94,000.

The sharp increase in number of millionaires began when Bitcoin first crossed $20,000. The number was cemented with the continuous momentum in the surge of valuation, as Bitcoin now trades at $51,550.15 as at the time of filing this report.

In the past three days, Bitcoin has been surpassing the $50,000 mark, as it enjoys growing acceptance across the world, including investments and commitments from companies like Tesla, Microstrategy, Apple and Mastercard, including institutional investors.

However, Bitcoin and other cryptocurrencies haven’t been accepted as a legal tender by most Central Banks across the world, including Nigeria. But individuals and companies are taking advantage of peer-to-peer feature to trade with these digital assets.

Bitcoin valuation is given meaning by its users, not financial regulators.