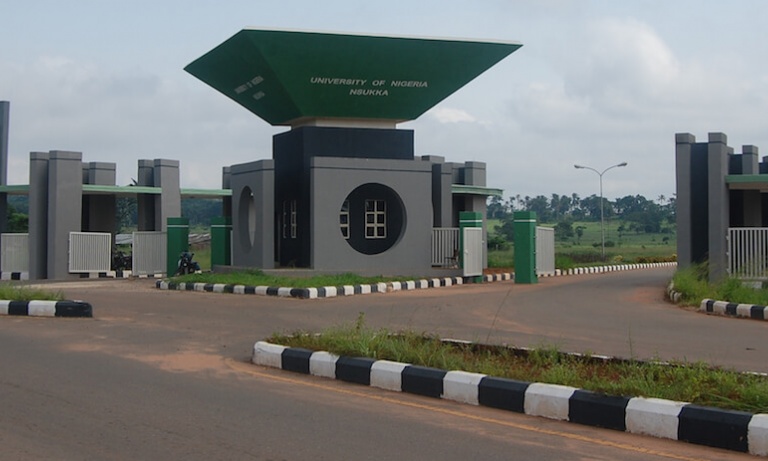 The lecturer, Dr. Odum, was alleged to have put the female student, Onah Chinyere in a family way after coercing her into a sexual intercourse.

Following a petition from the family lawyer of the female student, men of the Crack Squad, Enugu State Police Command picked the lecturer up in Nsukka from where he was moved to Enugu.

The lecturer has now been suspended indefinitely. A letter obtained to that effect, dated February 15, 2021 was signed by Deputy Registrar of the University Mrs. Achiuwa F.C.