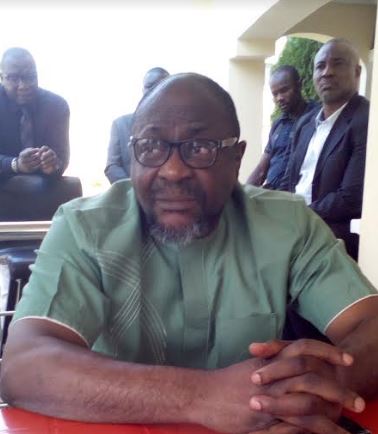 There are indications that fresh crisis is brewing at the Federal University, Oye Ekiti (FUOYE) over the appointment of a new Vice Chancellor.

The Academic Staff Union of Universities (ASUU) accused the Vice Chancellor of the University, Prof. Kayode Soremekun of plotting to impose an unqualified Professor and Deputy Vice Chancellor, Abayomi Fasina, as his successor.

The academic union said Soremekun had allegedly been running the university like a private entity and promoting culture of ethnicity, nepotism, financial recklessness and abridgement of due process for personal aggrandizement .

ASUU said Fasina, who allegedly absconded from the Ekiti State University (EKSU) in 2015 and collected double salaries running into a sum of N3.4 million from the two universities for about six months lacks the requisite integrity to be appointed a Vice Chancellor.

But reacting, Soremekun via the Deputy Director, Corporate Services, Adeyinka Ademuyiwa , said Prof Fasina is not being imposed by anybody .

Soremekun added that the process of getting a new VC has begun and hopeful of the emergence of a new VC from this ‘transparent’ process, saying the Zonal ASUU, which commanded poor folowership among lecturers in FUOYE lacks the credibility to impose anyone on the institution through incessant attacks and obnoxious practices.