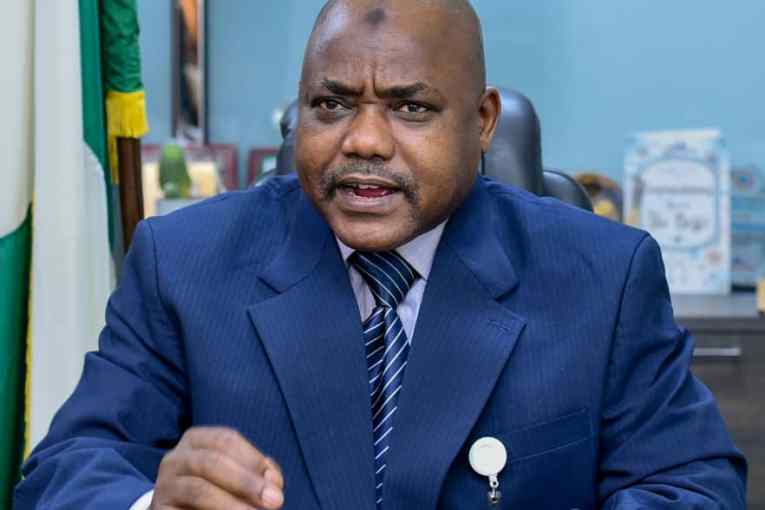 The Director of the Department of Petroleum Resources (DPR), Sarki Auwalu, said on Wednesday the agency is expecting the first crude oil production from some of the recently awarded 57 marginal oilfields in January 2022.

Auwalu disclosed this during a strategic engagement session with the Nigeria Extractive Industry Transparency Initiative (NEITI) in Lagos.

The DPR chief said the 2020 marginal oilfield bid round was almost at the completion stage with successful companies paying their signature bonuses.

He noted that the award of the marginal oilfields would increase Nigeria’s oil and gas production capacity and reserves to boost the country’s resources for national development.

Auwalu said the bid round which began on June 1, 2020, was aimed at deepening the participation of indigenous companies in the upstream sector of the industry.

According to him, the bid round will also provide opportunities for technical and financial partnerships for investors.

The director said some of the indigenous companies that emerged from previous marginal oilfield bid rounds were presently competing with international oil companies.

He also revealed that the DPR generated N452 billion for the Federal Government from January to March this year.