Dangote says no increase in cement prices despite naira devaluation 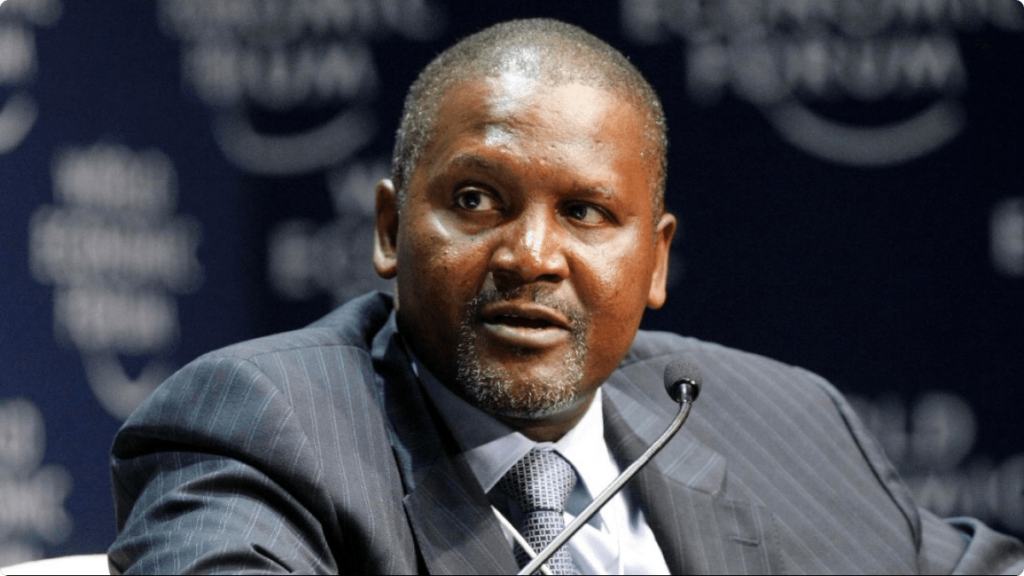 The Dangote Group has said that the prices of its various classes of cement products still remain unchanged despite the devaluation of the naira by the Central Bank of Nigeria (CBN).

This is as the conglomerate has moved to further increase the capacity of its cement production in order to sort the issue of scarcity and drive down the price.

This disclosure was made by the Sales Marketing Director of Dangote Group, Rabiu Umar while having a chat with the press shortly after an interactive session with the building industry professionals in Kano.

What the Dangote Group top official is saying

Umar said that Dangote Group had taken some steps to address the rising prices of cement across the country adding that the company had to slow down on the export of its product to focus on domestic supply to meet local demand.

He said, ‘’We in the past had an opportunity to export our cement but had to slow down, just to meet local demand. So, if you ask me, we have five different concrete actions that Dangote Group has taken to address skyrocketing prices of cement. And we believe that these actions will have a very positive effect of bringing down the prices of cement.’’

Umar also said that the company had rolled out 2,000 trucks into the market to further ease the distribution of its cement products, in order to force down the price.