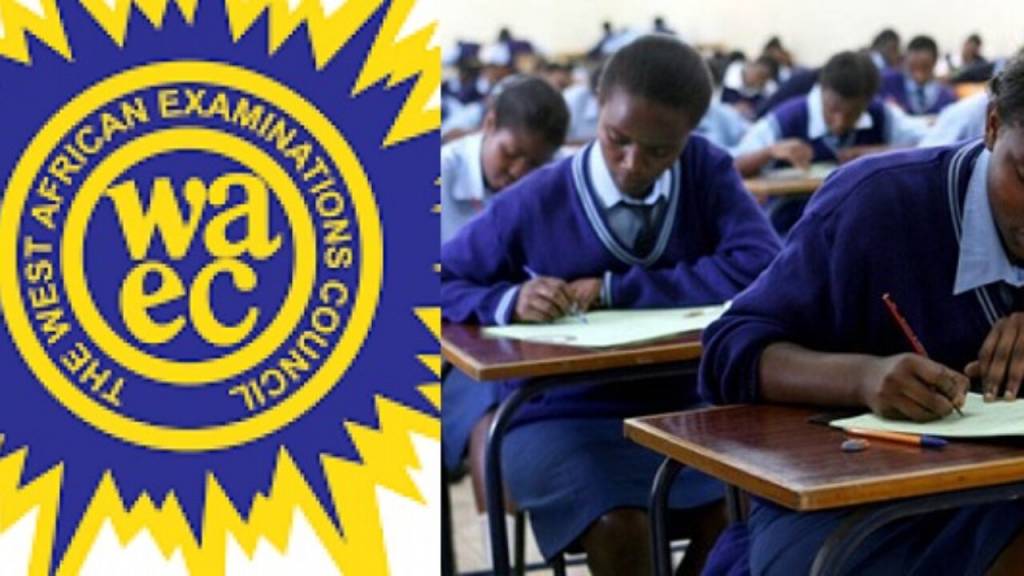 This was contained in a communique at the end of the 72nd meeting of the Nigeria Examinations Committee.

WAEC explained that only results of candidates exonerated of exam malpractices are released.

The examination body on Monday, also approved the cancellation of results of candidates who have proven to have been involved in malpractice cases.

It added that some candidates will be barred from sitting for examinations for two years.

Also, some schools will be de-recognised for a specified number of years or have their recognition completely withdrawn.