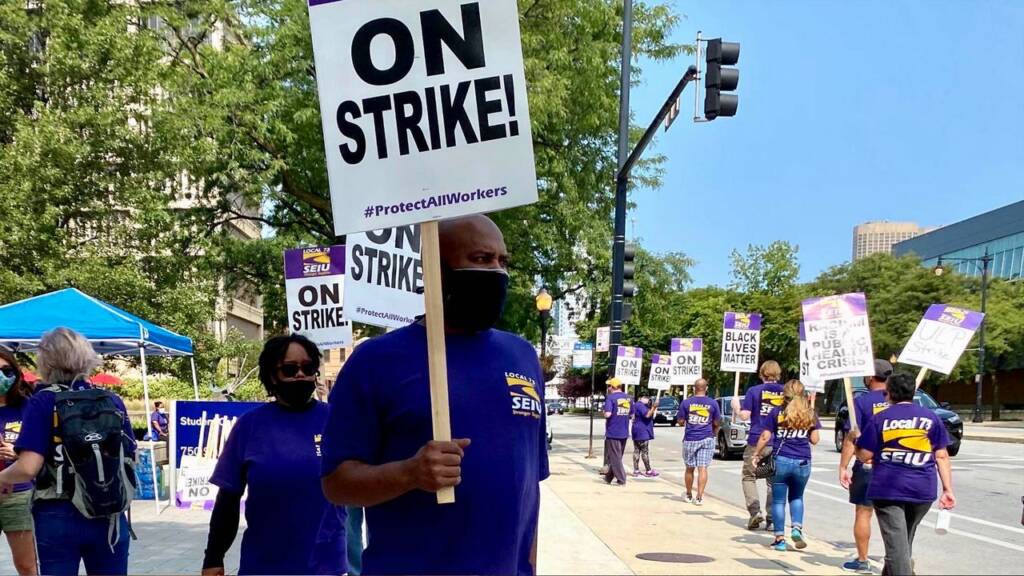 The Senior Staff Association of Nigerian Universities (SSANU) and Non Academic Staff Union of the Universities and Allied Institutions (NASU) have insisted on their February 5 ultimatum to the federal government.

Their demands include the fixing of inconsistencies in the Integrated Payroll Personnel Information System (IPPIS), non-payment of arrears of minimum wage, poor funding of universities, NASU and SSANU 2009 agreement, among others.

After the meeting between Minister of Labour, Chris Ngige and the unions on Tuesday in Abuja, Peter Adeyemi, NASU General Secretary stated that the deadline remains active.

Adeyemi said they would brief their members on the Abuja discussion and announce their next action.

“Nothing has been concluded. We don’t have the mandate to talk about suspending the strike. That’s not within our competence. The mandate of our members stands until they ask us to reverse it,” he added.

Ngige told newsmen that the government responded to IPPIS issues, especially allowances cut off by the payment system.

NAN reports that the minister assured that reasonable progress has been made.

“We have put up a joint committee of the union, representatives from the Ministry of Education; Salary, Wages and Income Commission; Office of Accountant-General and the National Universities Commission to work hand-in-hand.”

Ngige said the team will ensure all the anomalies are treated to the satisfaction of all parties.

The report to be submitted will be followed by another meeting to deliberate findings.

On autonomy of universities on visitation, Ngige confirmed that the panel had commenced initial work.