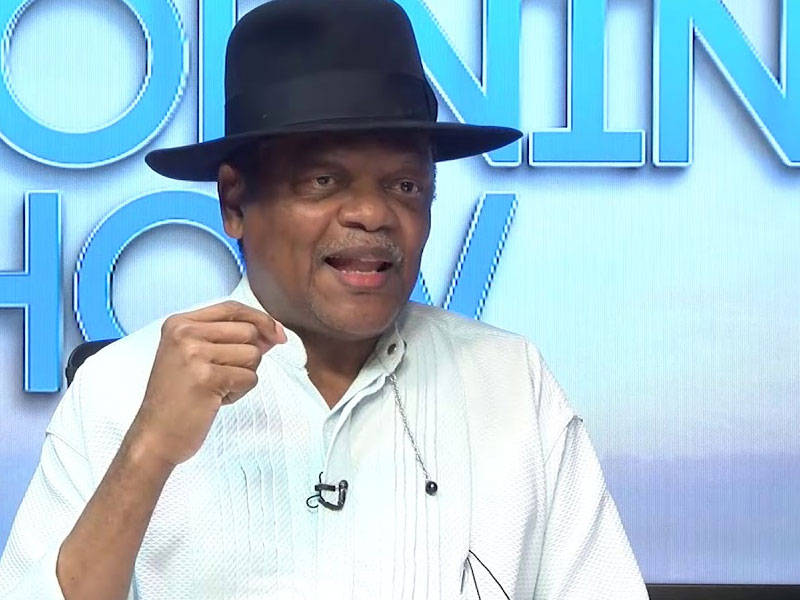 Founder of Stanbic IBTC, Atedo Peterside, has condemned the decision of President Muhammadu Buhari to earmark over one billion dollars for the repair of Nigeria’s dilapidated Port Harcourt refinery.

Peterside’s criticism followed several divergent views that trailed the decision to repair the refinery rather than selling the oil assets to industry experts that could repair and operate the refinery without cost burden on the government.

Financial and oil experts had stated that the $1.5 billion budgeted for the repair of the refinery was a waste of funds seeing as the government have been unable to operate a refinery successfully for years.

Nigeria pumps crude oil, but the country imports fuel from international market through the Nigerian National Petroleum Corporation, a company owned by the government.

Reacting to the decision, Peterside said Nigerians should be given a choice to decide or debate on whether the refinery should be repaired by the government or not. He called for the government to suspend the approval of the fund.

He said experts want the Refinery sold at its current state by the Bureau of Public Enterprise, an agency in charge of sales of government assets, and allow core investors take responsibility for the repair.

“FG should halt $1.5bn approval for repair of Port Harcourt refinery and subject this brazen & expensive adventure to an informed national debate. Many experts prefer that this refinery is sold “as is” by BPE to core-investors with proven capacity to repair it with their own funds” Peterside stated on Sunday on his Twitter page.

Ripples Nigeria had earlier reported that an industry expert with 13 years experience, Olagoke Balogun, said the Nigerian government can never operate the refinery successful due to corruption and gross incompetence.

Balogun said one of the greatest atrocities committed by the government was the suspension of the selling of refinery by late President Musa Yar’adua during his tenure. He also said President Buhari’s decision relating to the oil industry will take 15 years to correct.