Russia warns US against supplying more weapons to Ukraine 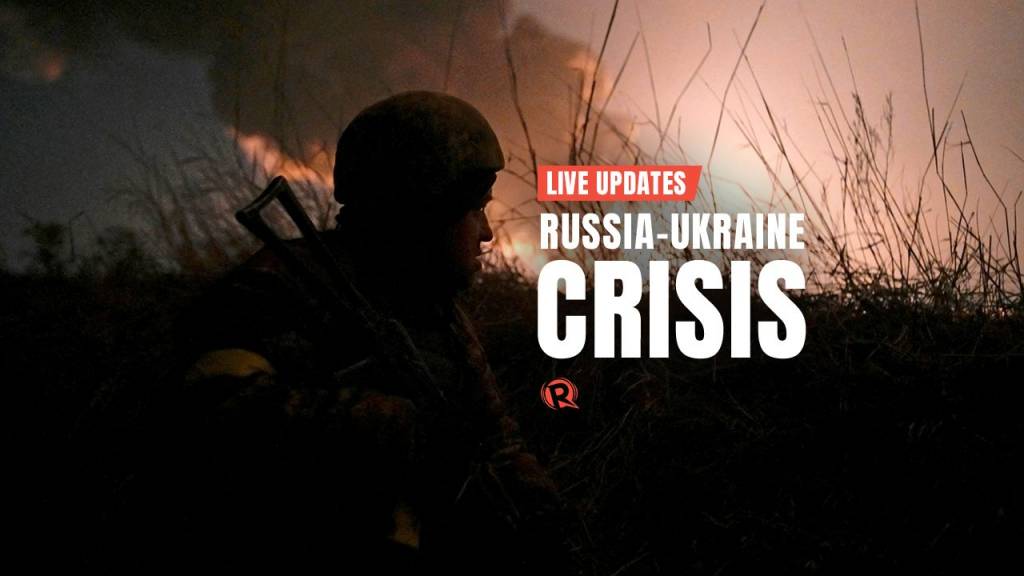 Russia has warned the United States to stop sending more arms to Ukraine saying that large Western deliveries of weapons were inflaming the conflict and would lead to more losses.

The warning is coming a few days after President Joe Biden of the United States pledged $800 million in more weaponry for Ukraine and said he would ask Congress for more money to help bolster support for the Ukrainian military.

According to Reuters, this was made known on Monday by the Russian Ambassador to the United States, Anatoly Antonov, while speaking to Rossiya 24 TV channel.

Antonov said such arms deliveries were aimed at weakening Russia but that they were escalating the conflict in Ukraine while undermining efforts to reach some sort of peace agreement.

He said, “What the Americans are doing is pouring oil on the flames. I see only an attempt to raise the stakes, to aggravate the situation, to see more losses.’’

Antonov, who has served as ambassador to Washington since 2017, said although an official diplomatic note had been sent to Washington expressing Russia’s concerns, no response had been gotten from the United States.

The Ambassador during the interview said, “We stressed the unacceptability of this situation when the United States of America pours weapons into Ukraine, and we demanded an end to this practice.’’