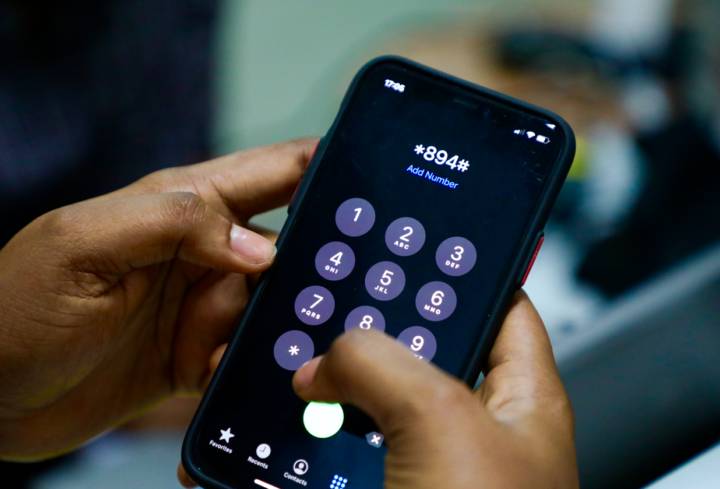 The Nigerian Communications Commission (NCC), on Sunday, said that phone numbers not linked to a National Identity Number (NIN) will remain barred from making calls until the affected subscribers obey the directive.

A statement by the commission told telecoms consumers whose Subscriber Identity Module (SIM) cards are barred from making calls that affected SIMs will not be unbarred by the service providers until they are linked with the National Identification Numbers (NINs) of the SIM holders.

The Nigerian government had ordered telecommunication operators to restrict customers who are yet to link their NIN to their SIM cards from making calls.

The directive took effect from April 4, after affected customers were disconnected from the communication networks. The action, which left many affected Nigerians disorganised, was part of government’s efforts to fight insecurity in the country.

After the tenth extension of the deadline since December 2020, over 72 million Nigerians were affected and prevented from making calls.

The NCC in its statement on Sunday also debunked a fake news item claiming that subscribers can unbar their phone numbers without a NIN.

NCC spokesperson Ikechukwu Adinde said that the information was circulated on social media and websites with a viral weblink and a page displaying the NCC logo.

“The link and accompanying narrative represent patent misinformation and disinformation certainly designed to mislead the general public about the SIM cards that are barred from making calls, due to non-linkage with NIN at the set deadline,” Mr Adinde said.

“The misleading, viral message mischievously displays NCC logo and ostensibly promises members of the public that, by clicking the web link and following further instructions in that regard, subscribers with barred SIM cards can unbar such SIMs across mobile networks without a valid NIN,” it added.

The commission maintained its compliance to the federal government’s directive to MNOs to bar SIM cards not linked to NINs at the expiration of the last deadline given for the NIN-SIM linkage exercise.

First, for subscribers that have not registered for their NIN, what to do is to get their SIM registered at accredited centres across the country and then link the NIN with their SIM cards through channels provided by their service providers,” the NCC said.

“Secondly, for subscribers with registered NINs, what to do is to simply go and link the NIN with their SIMs through channels provided by their service providers.”

The NCC also urged the general public to ignore recruitment adverts about job openings on Twitter by fraudsters claiming to represent the commission.

“Accordingly, the advertisement indicating there is ongoing recruitment at NCC, which is circulating on Twitter, and through polymediation, may have been diffused to other social media networks, is a scam and should be disregarded,” the statement said.