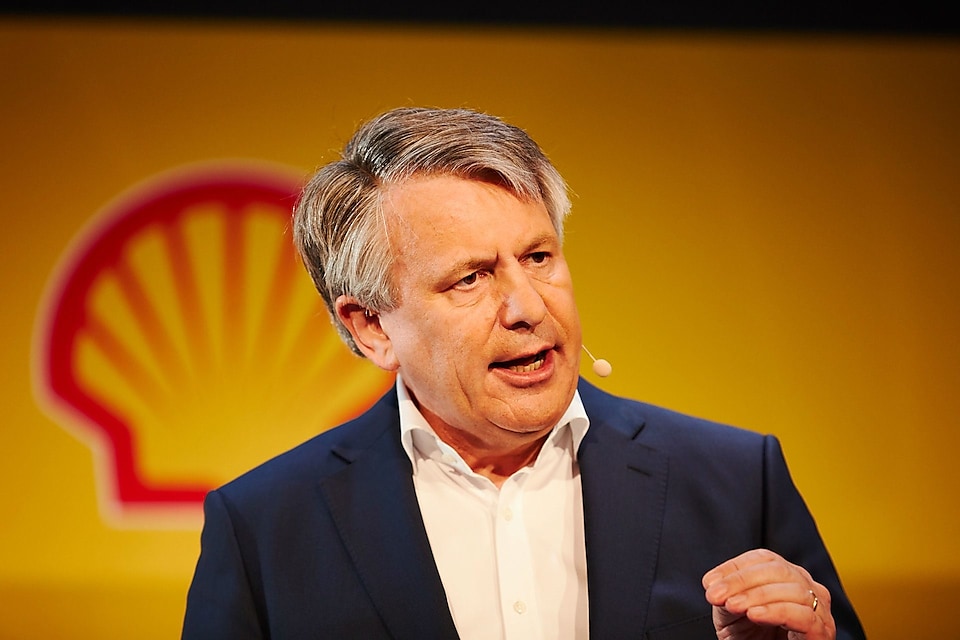 Royal Dutch Shell Plc has abandoned its final push to bring its legal dispute with oil communities from the United Kingdom Court to Nigeria for hearing.

At least 50,000 residents of Ogale and Bille communities of Nigeria dragged Shell to the UK court five years ago over years of oil pollution which had impacted their sources of drinking water and destroyed livelihoods.

The communities wanted the trial to hold in the British court because they believe justice would not be served in Nigeria.

However, the Shell legal team argued that the case was outside the UK’s jurisdiction, noting it would be better heard in Nigeria.

But the oil giant has finally conceded after several failed efforts, and its Nigerian subsidiary will now join its parent company in the UK as defendants.

The UK Supreme Court had in a landmark ruling in February said Shell’s parent company could be sued in English courts for the actions of its Nigerian subsidiary.

The court, however, left the door open for Shell to argue that it was more appropriate to leave any action against the local unit to Nigerian courts.

The lawyer to the communities, Daniel Leader, expressed happiness at the development.

He said: “This is a significant win for the affected communities because it means they can finally bring their case to trial.

“Shell’s oil contamination remains in their drinking water, land, and waterways, and still no clean-up has taken place.”